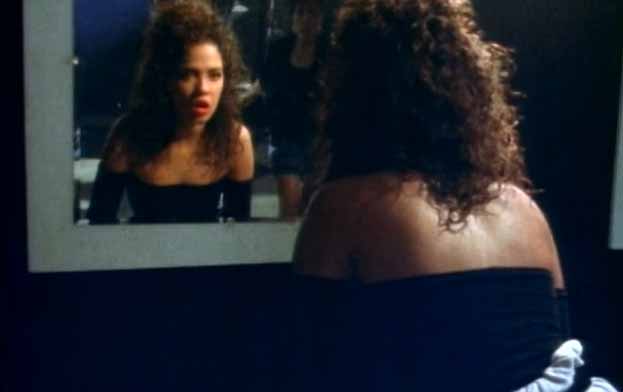 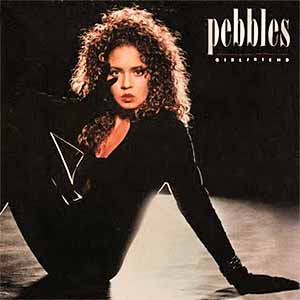 Pebbles – Girlfriend – Official Music Video. The song was written by L.A. Reid and Babyface. It was released as the second single from the Perri “Pebbles” Reid’s debut self-titled album (1987). The single hit number 1 spot in the Billboard Hot R&B/Hip-Hop Songs chart in the United States.

Read “Girlfriend” by Pebbles on Genius