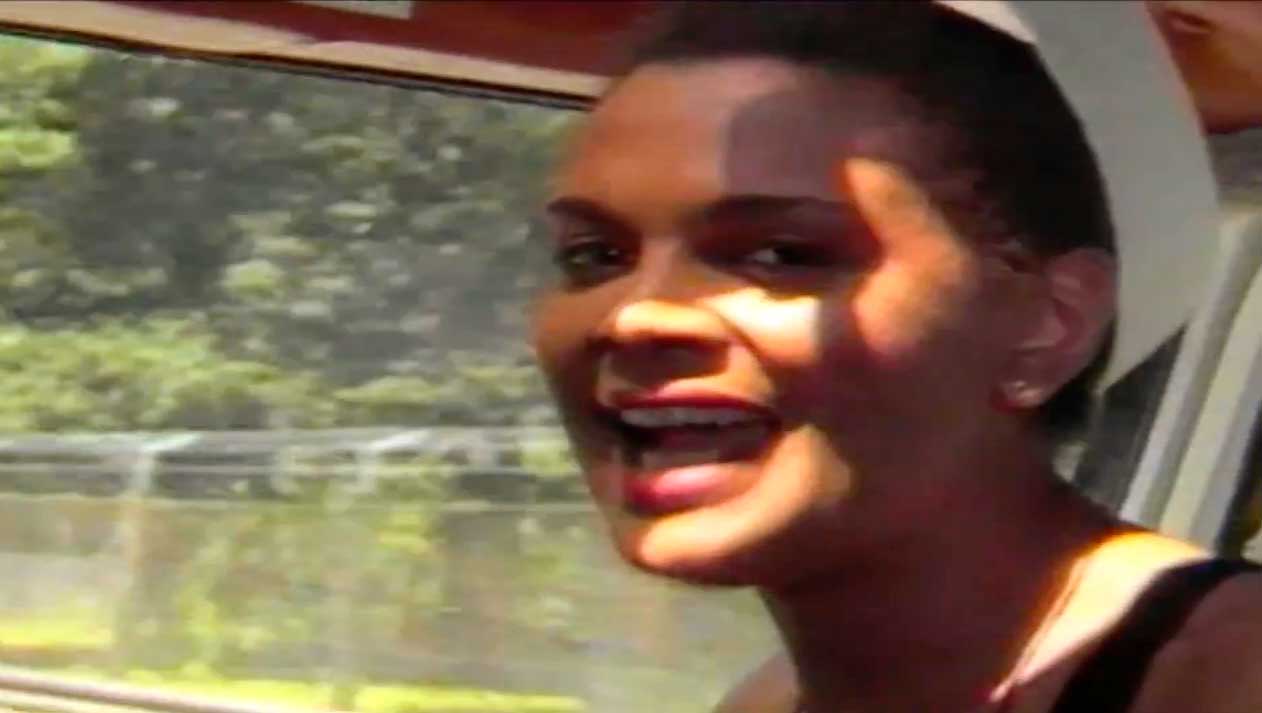 A single by American Italo disco singer Taffy (born Katherine Quaye) was released in 1985. It reached number 5 in Italy and #6 on the official UK Singles Chart and on the U.S. Dance Chart. The UK version was re-recorded and retitled as “I Love My Radio (Dee Jay’s Radio)