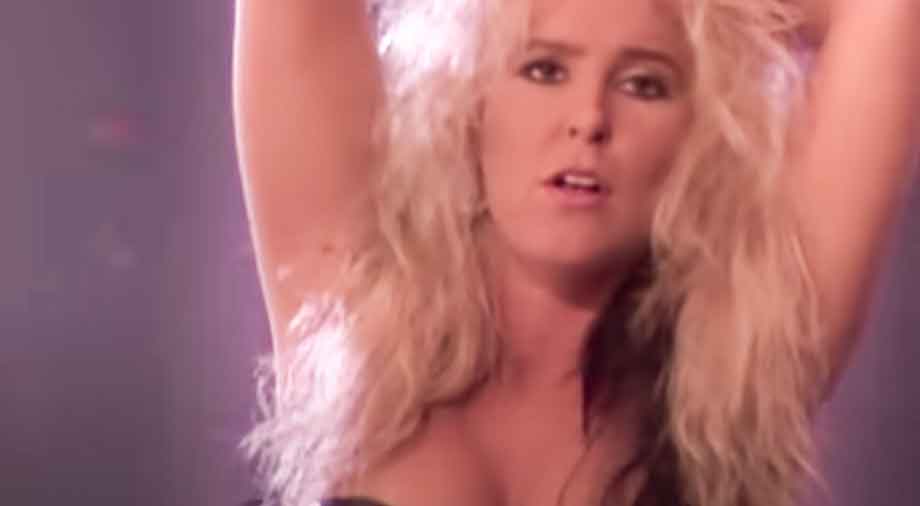 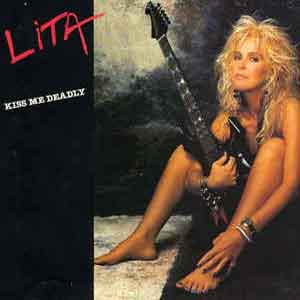 Lita Ford – Kiss Me Deadly – Official Music Video
The song was written by Mick Smiley. “Kiss Me Deadly” was released as the first single from Lita’s third, self-titled solo album. The single was released in April 1988 with “Broken Dreams” on the B-side. The single reached number 12 on Billboard Hot 100 chart in the United States.

Read “Kiss Me Deadly” by Lita Ford on Genius