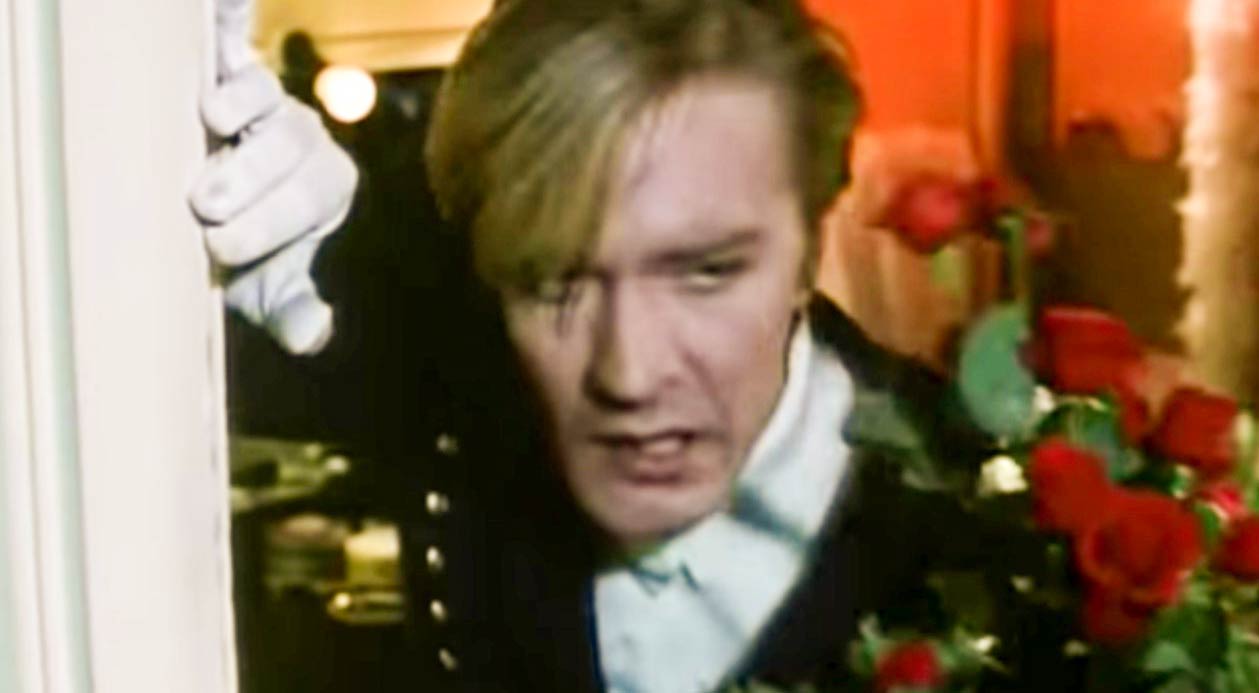 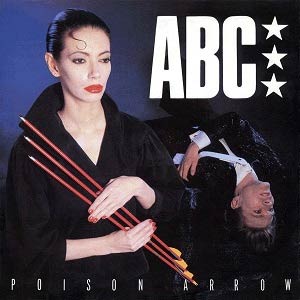 ABC – Poison Arrow – Official Music Video
The song was written by ABC band members, Martin Fry, Mark White, Stephen Singleton, David Palmer and Mark Lickley. “Poison Arrow” was released as the second single from their debut album “The Lexicon of Love”. The single was released in February 1982 with “Theme From ‘Man-Trap'” on the B-side. It reached #4 in Australia, #5 in New Zealand and #6 on the Official UK Singles chart.