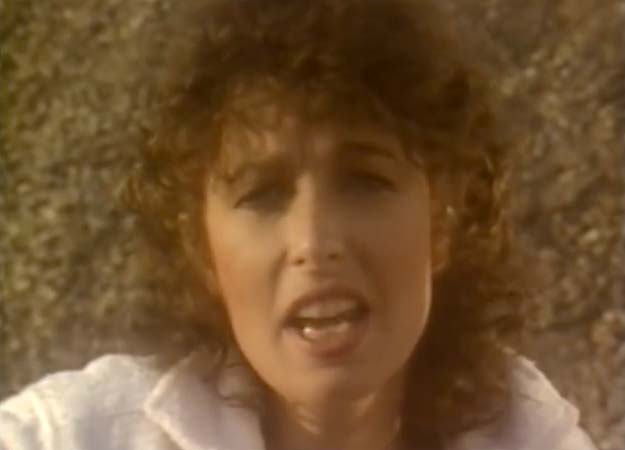 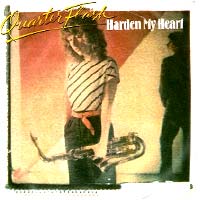 Quarterflash – Harden My Heart – Official Music Video. A song (written by band’s guitarist Marv Ross) was originally released in 1980 by Quarterflash’s predecessor – Seafood Mama band. After changing band’s name to Quarterflash, Harden My Heart was re-released as a first single from the 1981 self-titled album. The single went to number 1 spot on the Billboard’s U.S. Mainstream Rock chart and reached the Top 20 in Germany, in New Zealand and in France.

Exposé – Come Go with Me 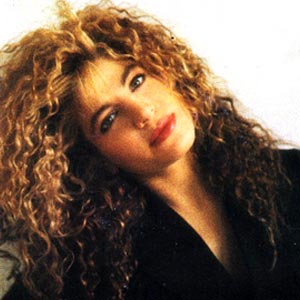 American singer Taylor Dayne (Leslie Wunderman) was born. She rose to fame in 1987 after her debut single "Tell It to My Heart" reached the top ten in numerous countries. It was released as the first single from her debut album of the same name. 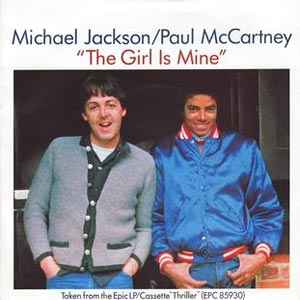 Michael Jackson and Paul McCartney went to number one in Spain with "The Girl Is Mine", the lead single from Jackson's sixth studio album, "Thriller". 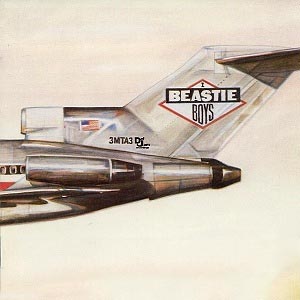 American hip hop group Beastie Boys started a seven-week run at #1 on Billboard Hot 100 with their debut album, "Licensed to Ill". Seven (out of thirteen) tracks were released as a single: "Hold It Now, Hit It", "Paul Revere", "The New Style", "(You Gotta) Fight for Your Right (To Party!)". "Brass Monkey", "No Sleep till Brooklyn", and "Girls". 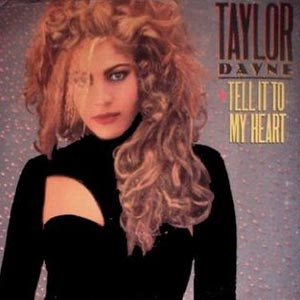 American singer Taylor Dayne started a five-week run at #1 in Germany with "Tell It To My Heart", the lead single from her debut studio album of the same name.