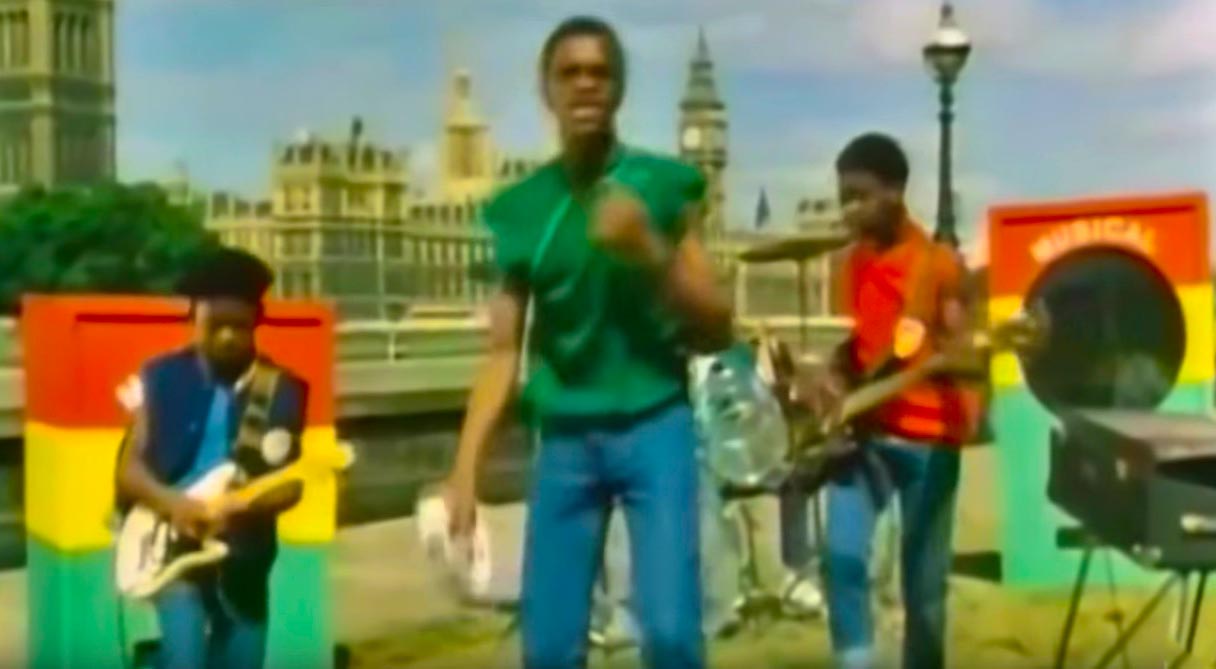 Musical Youth – Pass The Dutchie – Official Music Video
The song was written by Leroy Sibbles and Jackie Mittoo. “Pass the Dutchie” was released as the first single from the band’s debut album “The Youth of Today”. The single was released in September 1982 with “Give Love A Chance” on the B-side. The single topped the singles charts in the UK, Australia, Canada and on European Hot 100 chart. In the United States, it peaked at #10.

Read “Pass the Dutchie” by Musical Youth on Genius