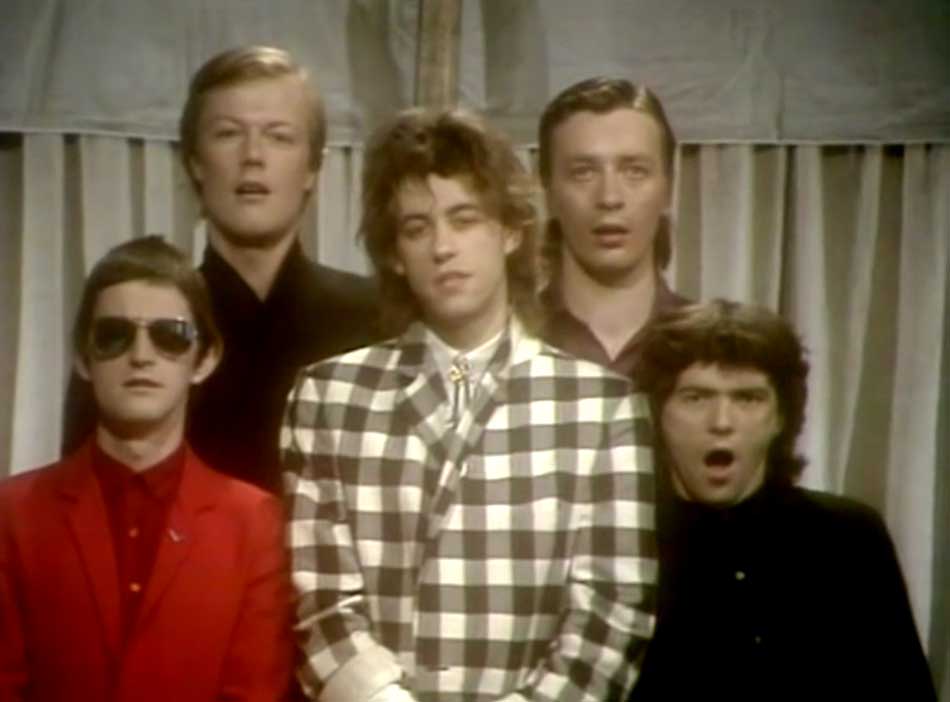 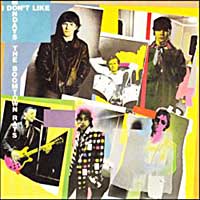 The Boomtown Rats – I Don’t Like Mondays – Official Music Video.
The song was written by Bob Geldoff. It was released in the UK in July 1979 as a single from the band’s third studio album “The Fine Art of Surfacing”. The single reached number 1 on the singles charts in the U.K., Ireland and Australia. Despite being a major hit in the UK, it only hit #73 on the Billboard Hot 100 chart in the U.S. and #55 in Canada in 1980.