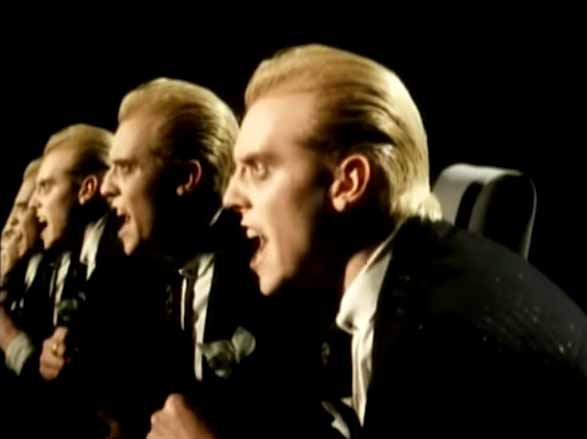 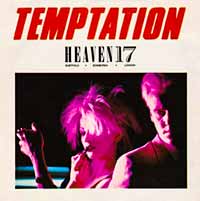 Heaven 17 – Temptation – Official Music Video.
The song was written by Heaven 17’s members Glenn Gregory, Ian Craig Marsh and Martyn Ware. It was released as a third single from the band’s 1983 album “The Luxury Gap”. The single was released in April 1983, peaking at number 2 in the UK charts and #3 in Ireland. In 1992, the song was remixed by the Brothers in Rhythm, the remixed re-release charted at number 4 in the UK singles chart.

Read “Temptation” by Heaven 17 on Genius