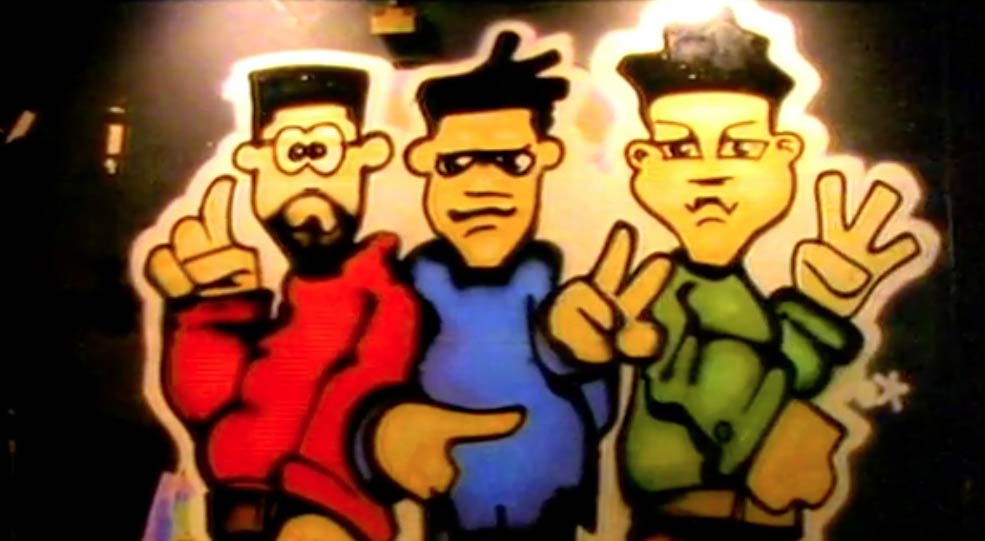 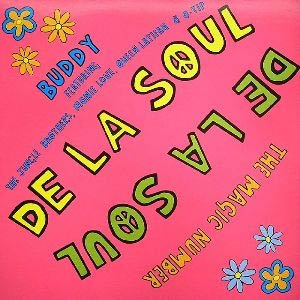 De La Soul – The Magic Number – Official Music Video
The song is credited to De La Soul members Posdnuos (born Kelvin Mercer), Trugoy (David Jude Jolicoeur) and Maseo (Vincent Mason) along with American DJ Prince Paul (born Paul Edward Huston), and Bob Dorough (author of the children’s show Schoolhouse Rock!). “The Magic Number” was released with “Buddy” as a double A-side single from the group’s debut album “3 Feet High and Rising”. It was released in the UK and Europe only. The single peaked at #7 in the UK.

Read “The Magic Number” by De La Soul on Genius