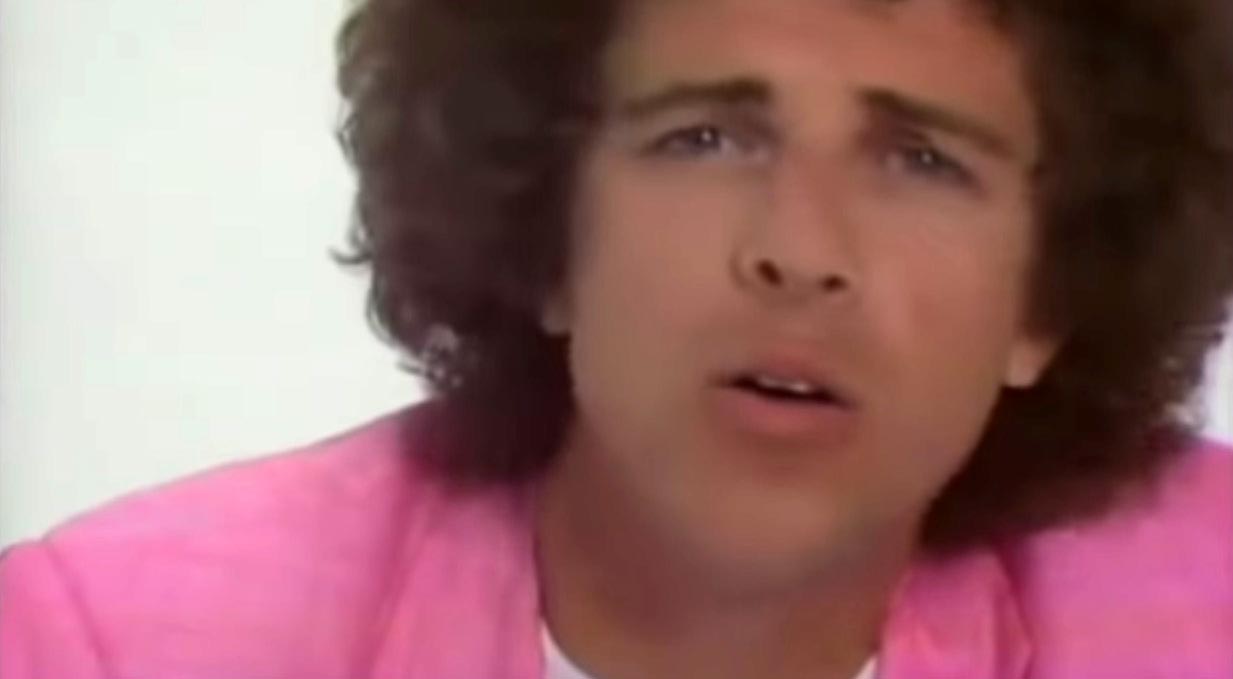 Leo Sayer – More Than I Can Say – Official Music Video
The song was written by Sonny Curtis and Jerry Allison for their band “The Crickets” in 1959. Leo Sayer’s cover was released as the single from his eighth studio album “Living in a Fantasy” in October 1980 with “Only Fooling” on the B-side. It reached the top ten in numerous countries, including #1 in Australia, and #2 in the UK, United States, and South Africa.

Leo Sayer – More Than I Can Say – Lyrics

Read “More Than I Can Say” by Leo Sayer on Genius