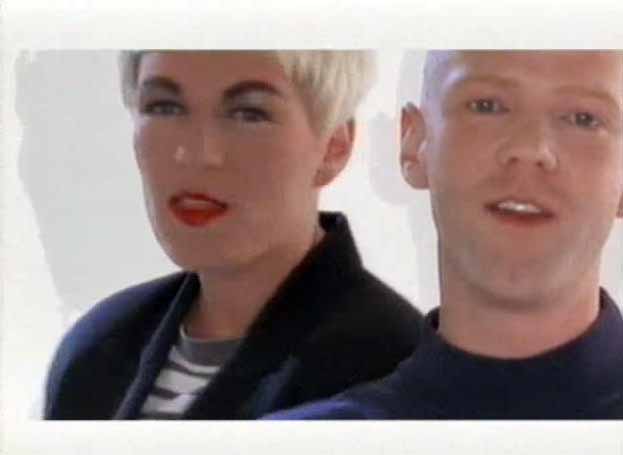 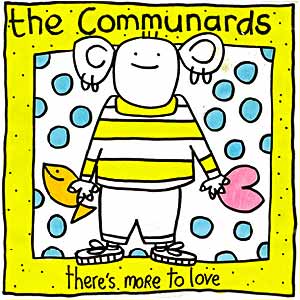 The Communards – There’s More To Love – Official Music Video. The song was composed by Communards’ members Jimmy Somerville and Richard Coles. It was released as the fourth and the final from the group’s 1987 album “Red”. “There’s More To Love” reached number 10 in Ireland and #20 in the official UK singles chart.
Share this: