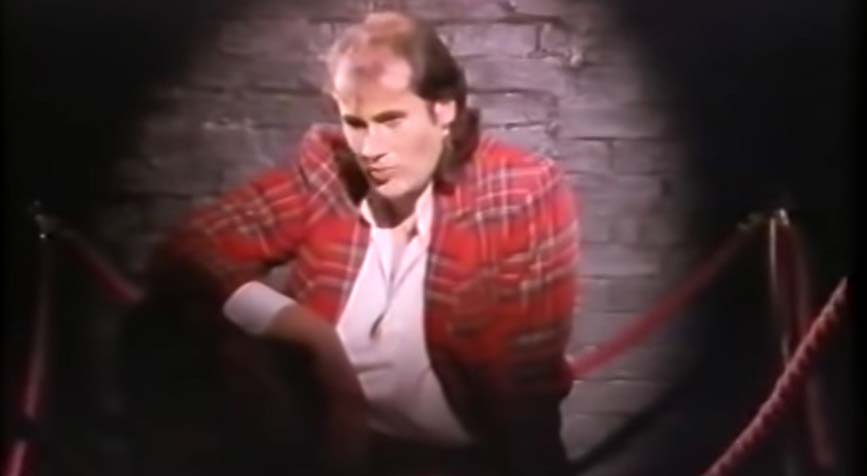 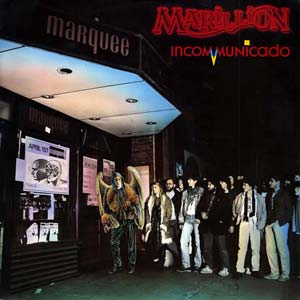 Marillion – Incommunicado – Official Music Video
The song was written by Marillion members, Fish (born Derek Dick), Mark Kelly, Ian Mosley, Steve Rothery, and Pete Trewavas. “Incommunicado” was released as the lead single from their fourth studio album, “Clutching at Straws”. It was released in May 1987 with “Going Under” on the B-side. The single peaked at #6 on the official UK singles chart.

Read “Incommunicado” by Marillion on Genius