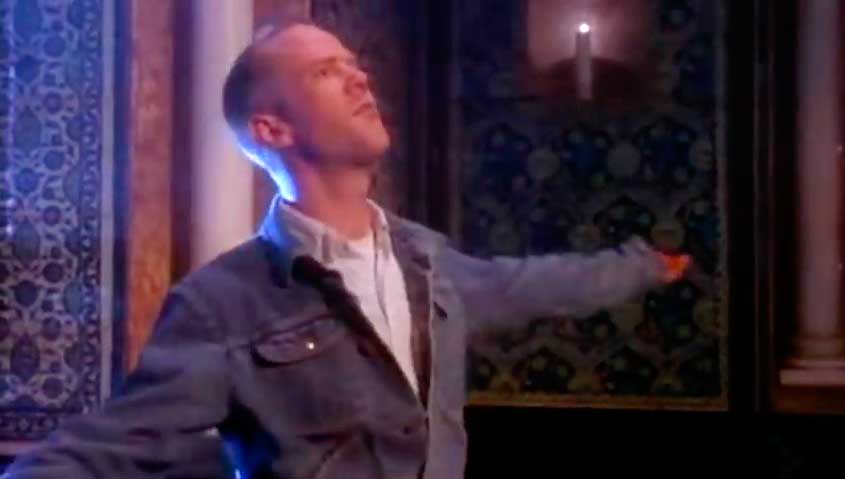 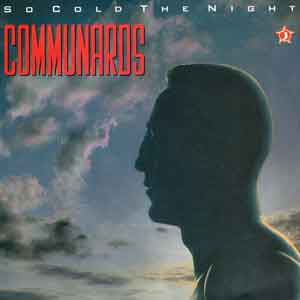 The Communards – So Cold The Night – Official Music Video.
The song was written by The Communards members, Richard Coles and Jimmy Somerville. “So Cold The Night” was released as the fourth (and final) single from their self-titled debut album. The Single was released in November 1986 with “When The Walls Come Tumbling Down” on the B-side. It reached the top ten in many countries, incl. #4 in the UK and #9 in France.

The Communards – So Cold The Night – Lyrics

Read “So Cold the Night” by The Communards on Genius