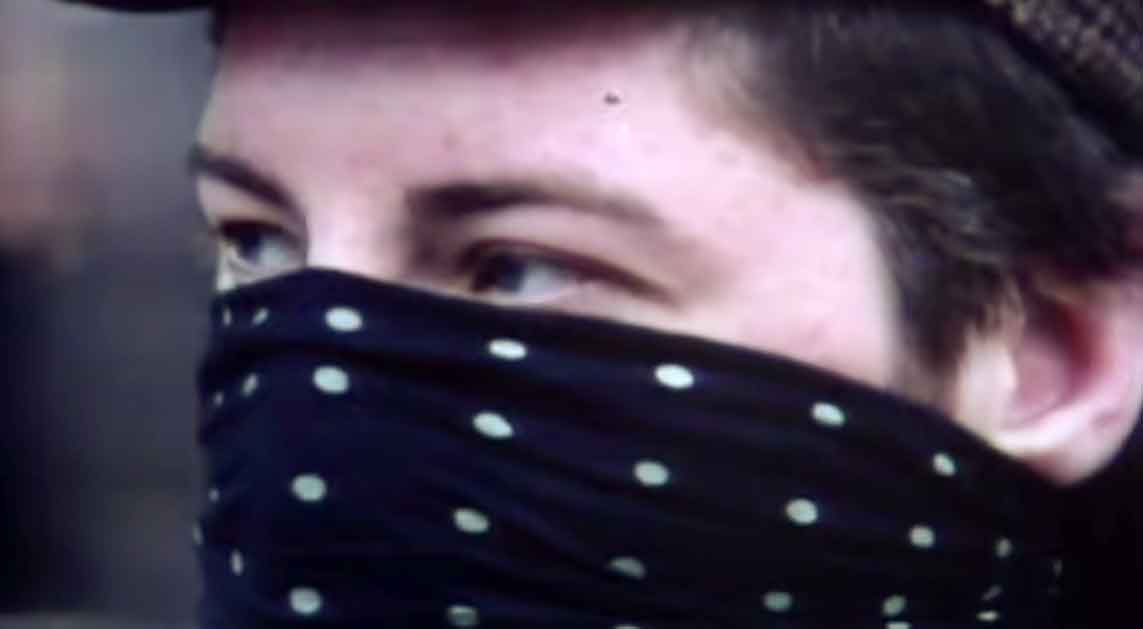 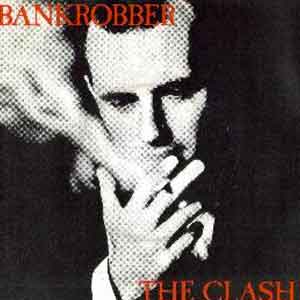 The Clash – Bankrobber – Official Music Video
The song was written by The Clash members, Joe Strummer and Mick Jones. “Bankrobber” was released in August 1980 with “Rockers Galore… UK Tour” on the B-side. The single peaked at #12 in the UK. The song was included on their compilation album, “Black Market Clash”.

Read “Bankrobber/Robber Dub” by The Clash on Genius