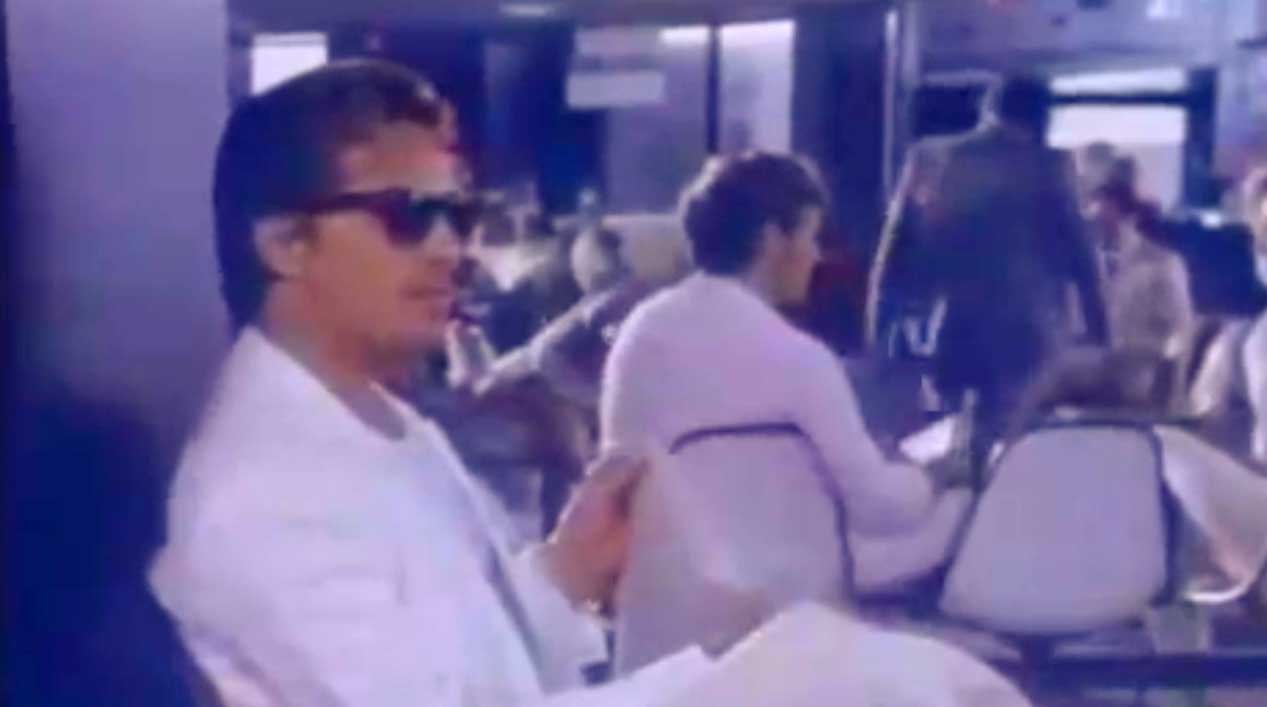 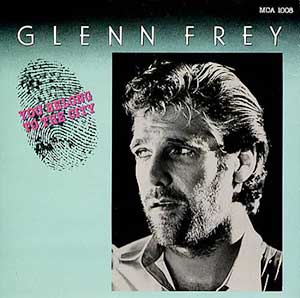 Glenn Frey – You Belong To The City – Official Music Video.
The song was written by Glenn Frey (of the Eagles) and Jack Tempchin for the television show Miami Vice in 1985. It reached number 1 on the singles charts in Poland, #2 on the Billboard Hot 100 Chart in the U.S. (behind Starship’s “We Built This City”) and #3 in Canada.

Glenn Frey – You Belong To The City – Lyrics

Read “You Belong to the City” by Glenn Frey on Genius