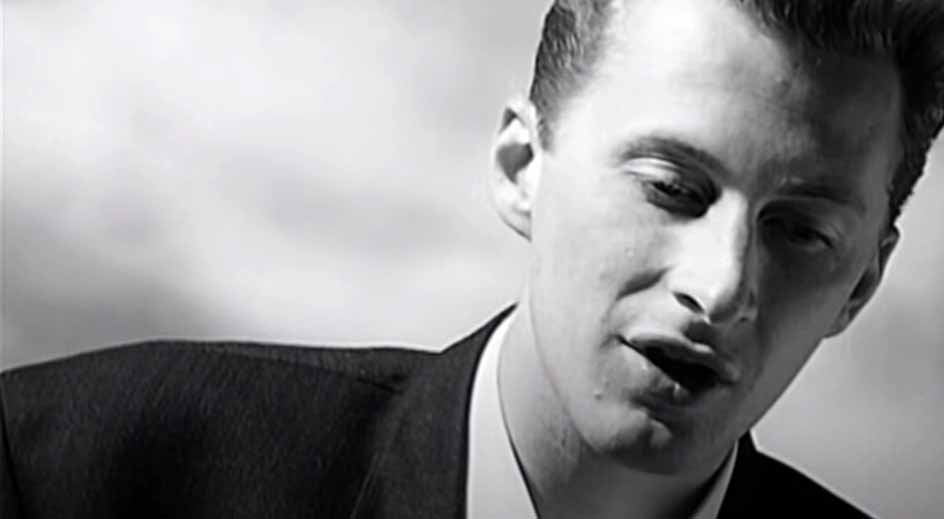 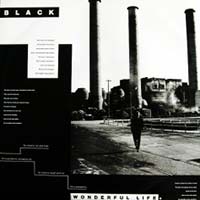 Black – Wonderful Life – Official Music Video.
The song was written by Black (born Colin Vearncombe). It was released as the single from his debut album of the same name. The single was released twice and was successful the second time. “Wonderful Life” reached the top ten in numerous countries, incl. #1 in Austria and Poland. The music video was shot around the English seaside resort of Southport, Merseyside and Wallasey near Colin’s hometown Liverpool.