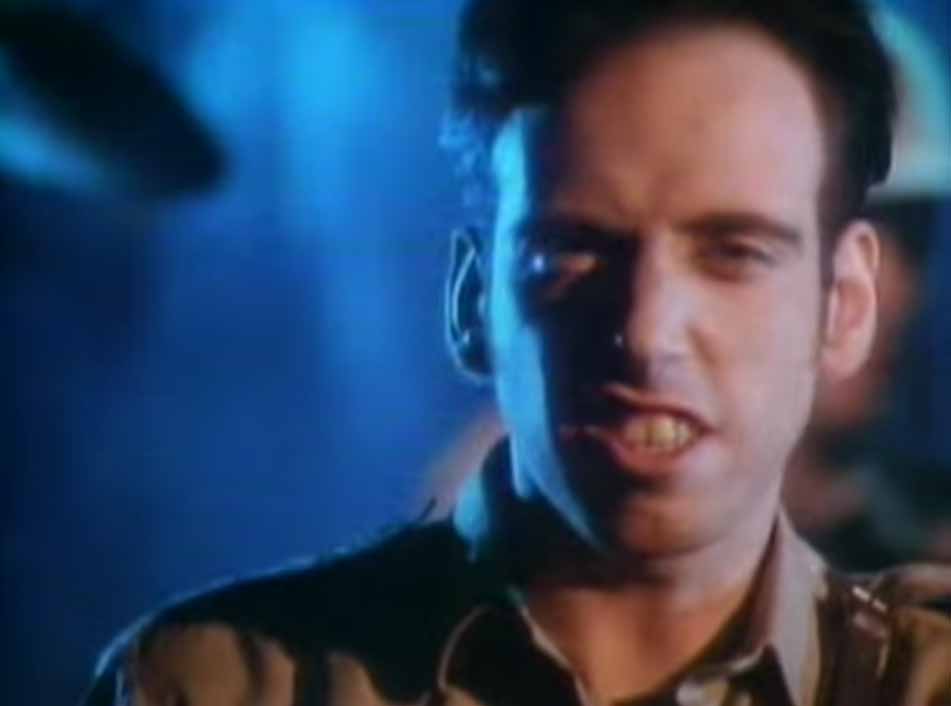 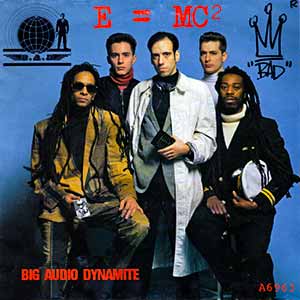 Big Audio Dynamite – E=MC2 – Official Music Video. The song was written by band members Mick Jones and Don Letts. It was released as the second single from the Big Audio Dynamite’s debut album “This is Big Audio Dynamite” (October 1985). The “E=MC2” single reached number 11 in the singles chart both in Ireland and the United Kingdom.

New Kids on the Block reached number one in Australia with "You Got It (The Right Stuff)". It was released as the second single from their second album, "Hangin' Tough".