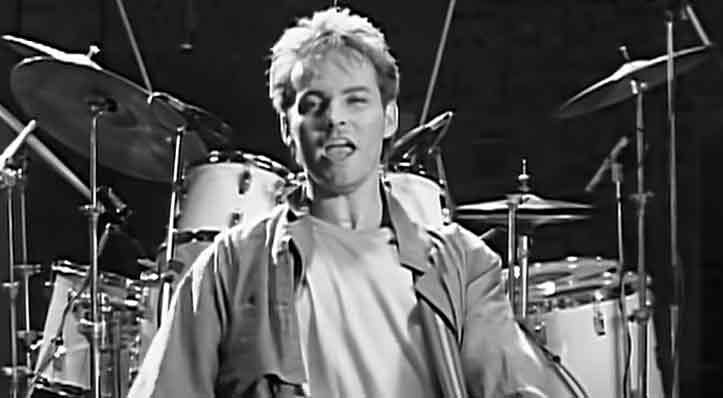 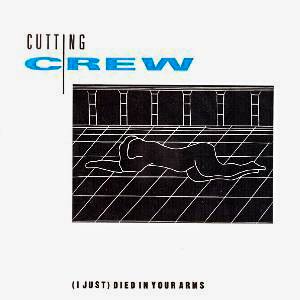 Cutting Crew – (I Just) Died In Your Arms – Official Music Video.
The single was written by band frontman Nick Van Eede. It was released as the first single from the band’s debut album “Broadcast” (November 1986).  The single was released in July 1986 with “For the Longest Time” on the B-side. “(I Just) Died In Your Arms” hit number 1 on the singles charts in the United States and Canada and reached #4 in the UK and Germany. In 1989, the song was covered by italo disco singer Savage (Roberto Zanetti).

Cutting Crew – (I Just) Died In Your Arms – Lyrics