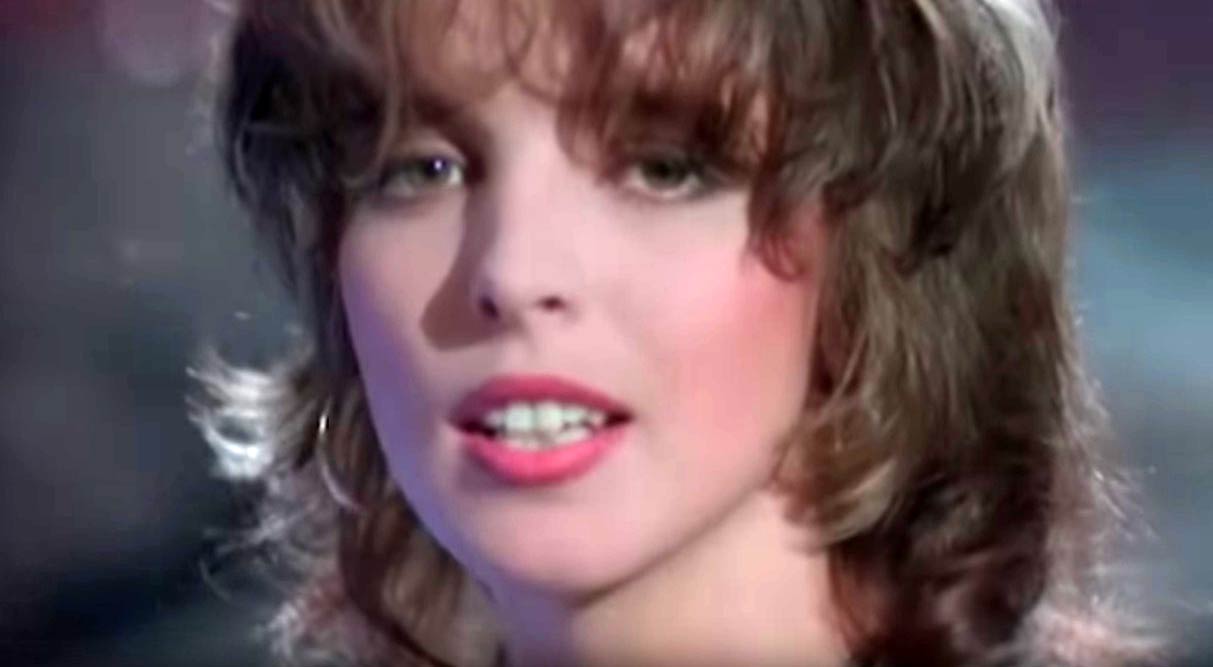 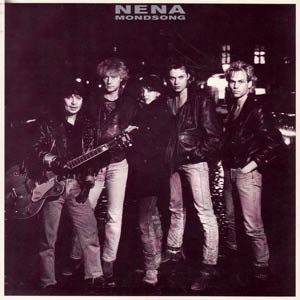 Nena – Mondsong – Official Music Video
The song was written by Nena (born Gabriele Susanne Kerner). “Mondsong” (Moon Song) was released as the first single from Nena band’s fourth and final album “Eisbrecher”. In 1987 Nena Kerner went on to a solo career. The single was released in November 1986 with “Schön wär es doch” on the B-side. The single reached only #37 in Germany. 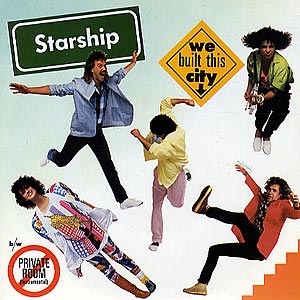