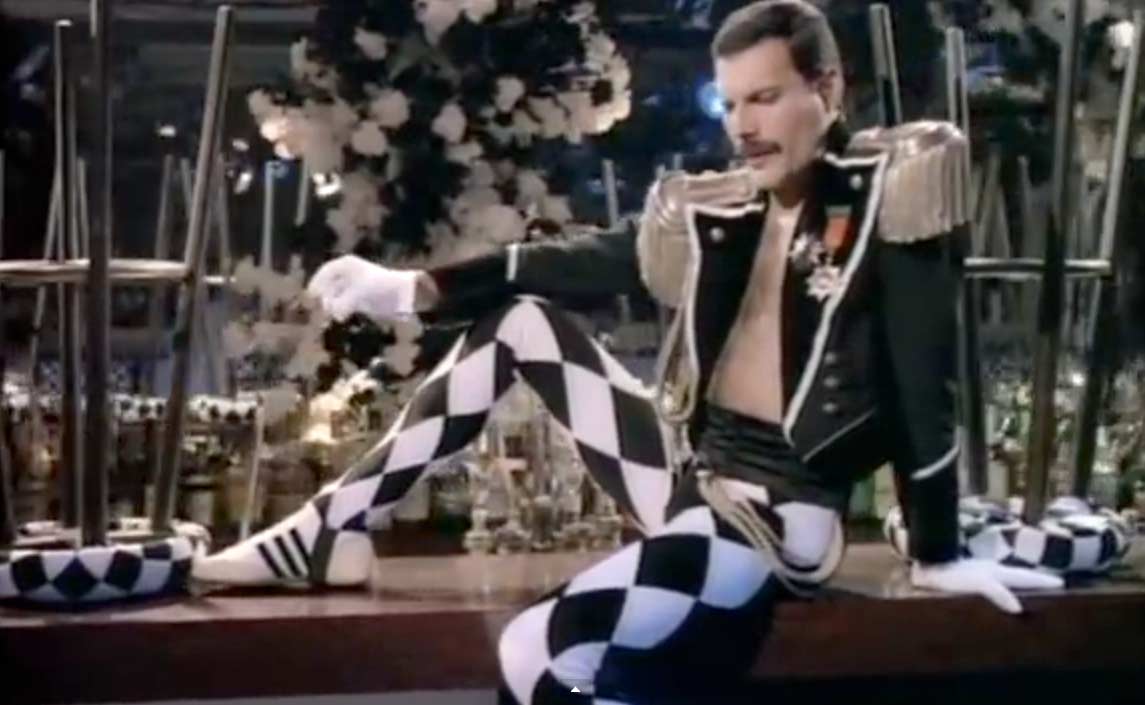 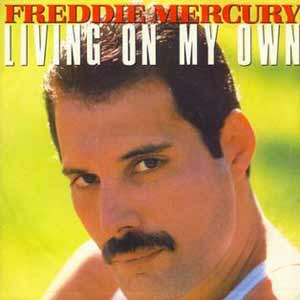 The remixed version – 1993  No More Brothers’ Mix – was released two years after Mercury’s death, in July 1997. The remixed version became the major hit topping the singles charts in numerous countries, including the UK. In the United States and Germany, it peaked at #2.

Freddie Mercury – Living On My Own – lyrics

Read “Living On My Own” by Freddie Mercury on Genius 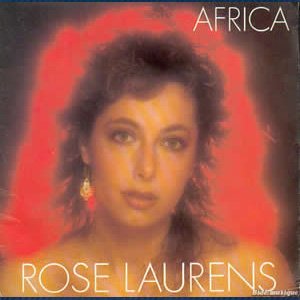