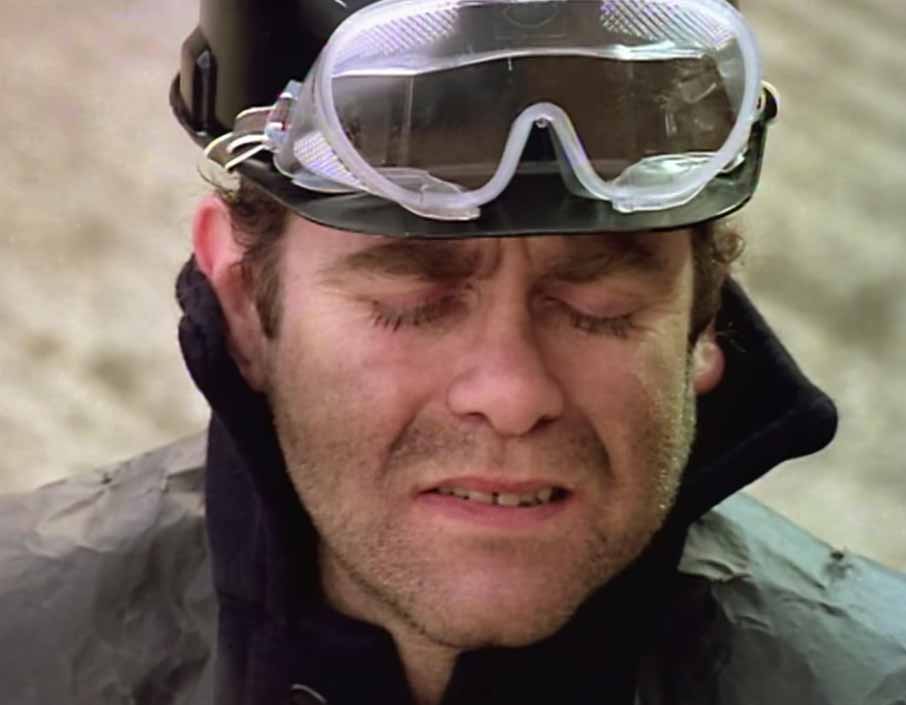 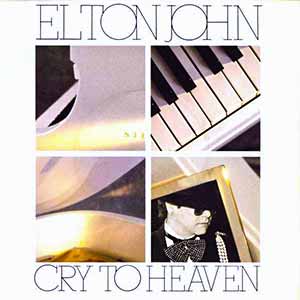 Elton John – Cry To Heaven – Official Music Video. The song was composed by Elton John & Bernie Taupin. It was released as the third and final single from John’s 1985 album “Ice on Fire”. The single reached only number 13 both in Belgium and in the Netherland, #22 in Ireland and #46 in the UK singles chart.

Read “Cry to Heaven” by Elton John on Genius