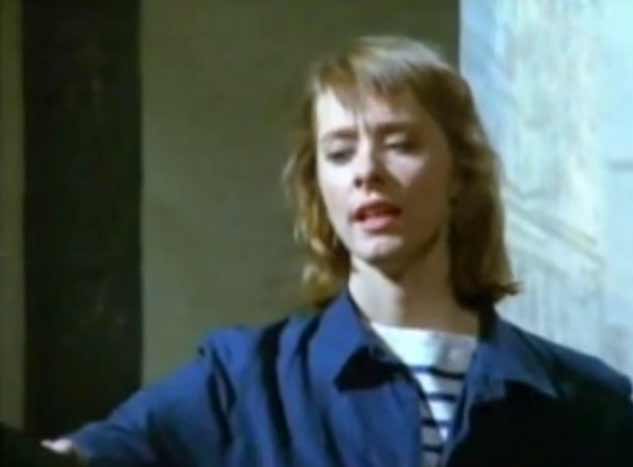 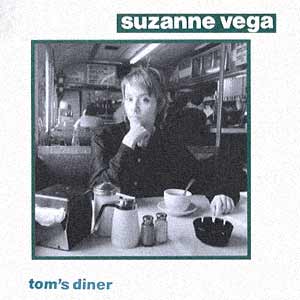 Suzanne Vega – Tom’s Diner – Official Music Video.
“Tom’s Diner” was written by Suzanne Vega. The song was released as the third single from Vega’s second studio album, “Solitude Standing” (1987). The original single charted at number 26 in Ireland and at #58 in the UK.
The DNA’s remixed version, was released in September 1990 reaching the top ten in many countries and hitting number 1 spot in Germany.