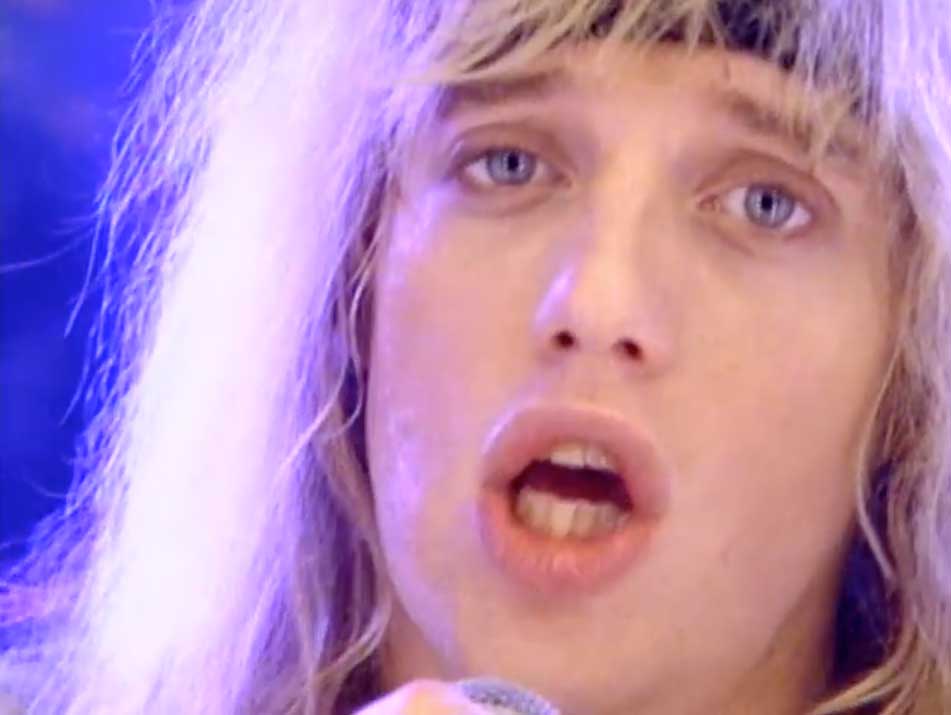 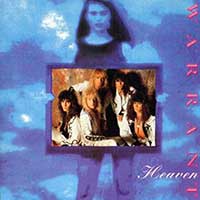 Warrant – Heaven – Official Music Video.
The song was written by Warrant lead singer, Jani Lane. It was released as the second single from their 1989 debut album, “Dirty Rotten Filthy Stinking Rich”. “Heaven” was released in July 1989 with “In the Sticks” on the B-side. It reached number 2 on the Billboard Hot 100 Chart in the U.S., #4 in Norway and #5in Canada.

Read “Heaven” by Warrant on Genius