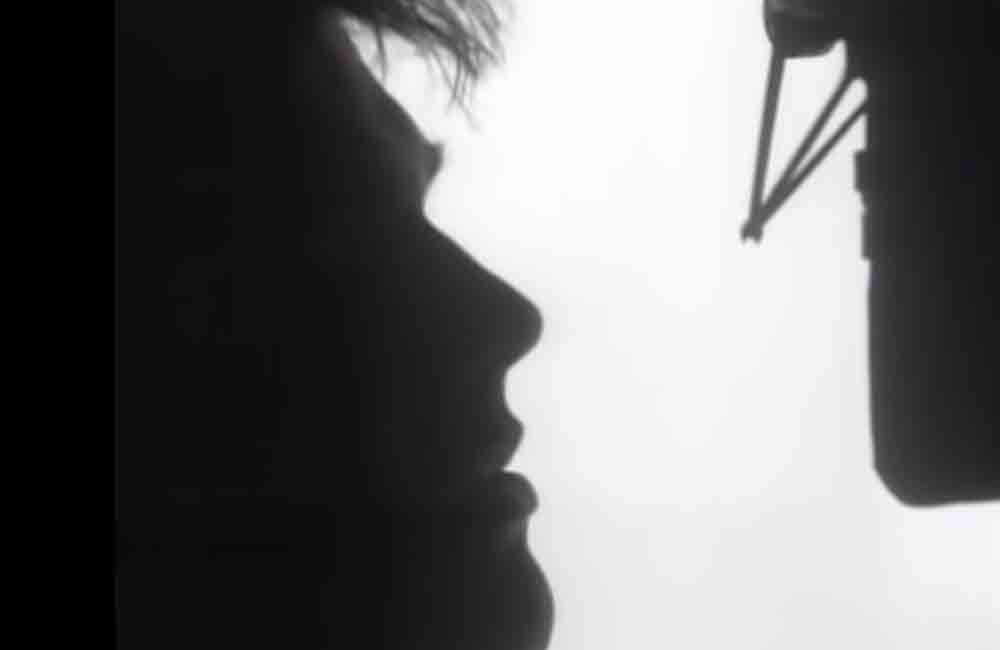 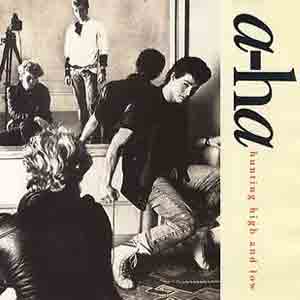 a-ha – Hunting High And Low – Official Music Video
The song was written by band’s main songwriter and guitarist, Paul Waaktaar-Savoy. “Hunting High And Low”was released as the fifth and final single from their debut album of the same name. It was released in June 1986 with “The Blue Sky” (Demo Version)” on the B-side. The single reached the top ten in numerous countries, incl. #4 in France and #5 in the UK.

Read “Hunting High and Low” by ​a-ha on Genius