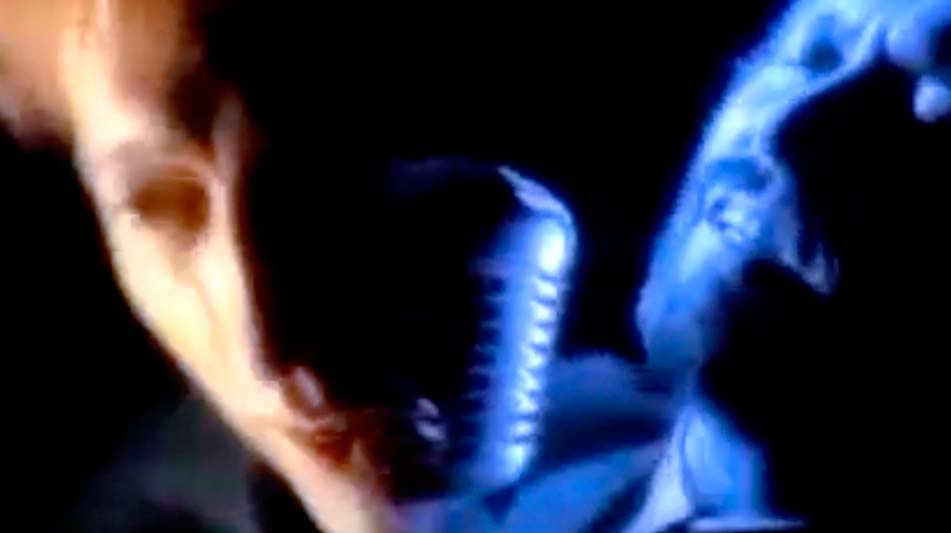 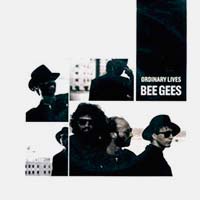 Bee Gees – Ordinary Lives – Official Music Video. A song (originally titled “Cruel World) was written by Bee Gees (Barry, Robin & Maurice Gibb) themselves.  It was released as a first single from their 16th studio album One. It reached number 8 on the German singles chart and #9 in Switzerland and China.