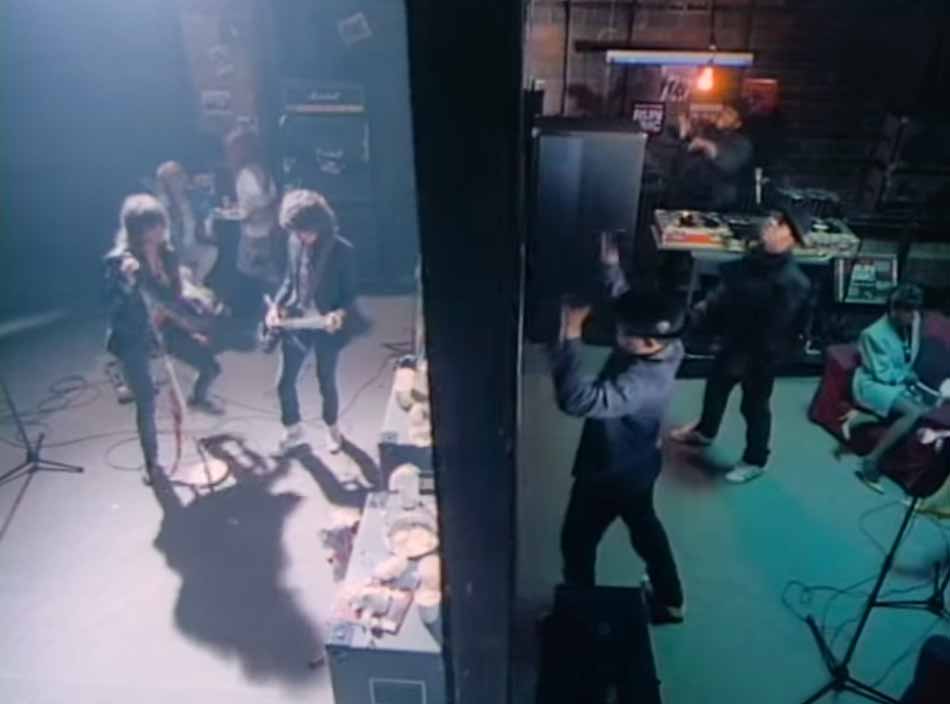 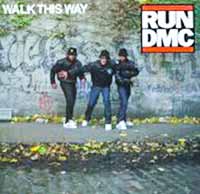 Run–D.M.C. feat. Aerosmith – Walk This Way – Official Music Video. The song was written by Steven Tyler and Joe Perry. The song was originally released as the second single from the Aerosmith’s 1975 album Toys in the Attic. Run-D.M.C. cover (with Steven Tyler and Joe Perry on vocals and guitars) was released in July 1986 as the second single from the group’s third studio album “Raising Hell”. “Walk This Way” reached the top ten in many countries, including the United States, United Kingdom and Australia.

Read “Walk This Way” by Run-D.M.C. on Genius