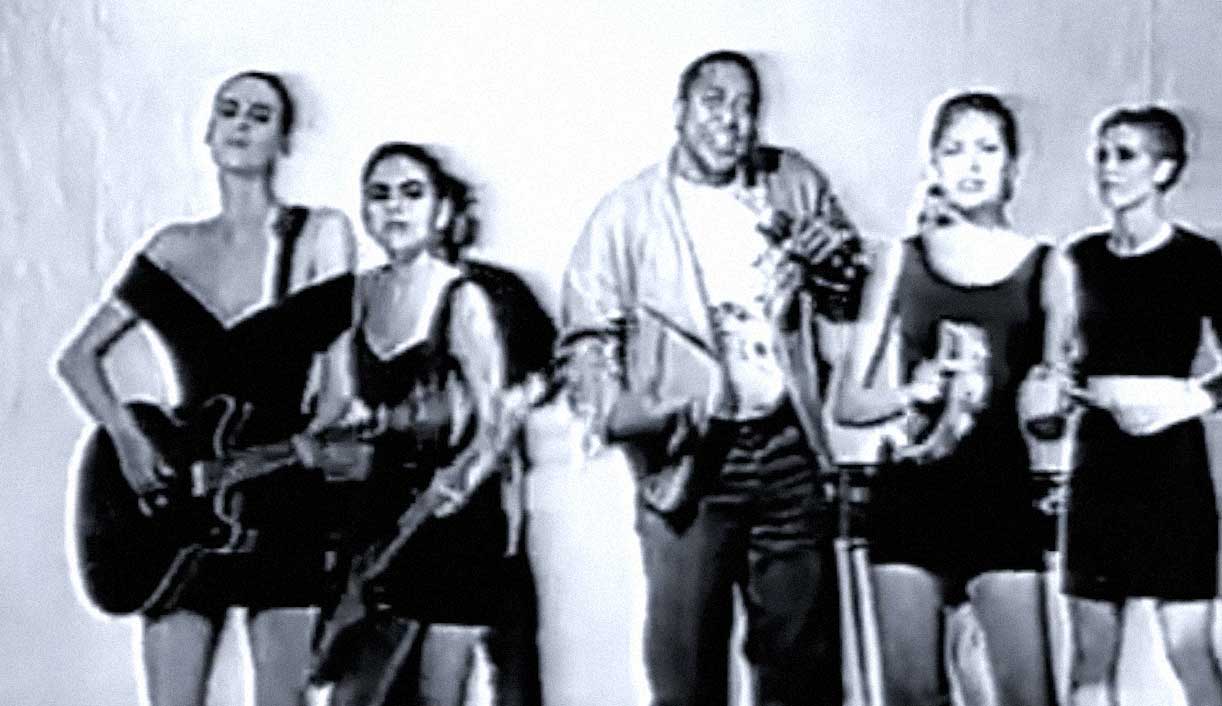 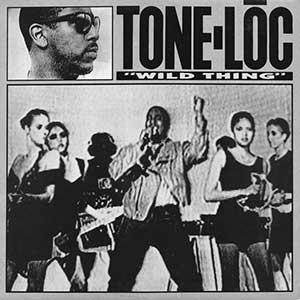 Tone Loc – Wild Thing – Official Music Video.
The song was written by Tone Lōc (born Anthony Terrell Smith), Marvin Young, Matt Dike, and Michael Ross. “Wild Thing” was released as the lead single by Tone Lōc from his debut album, “Lōc-ed After Dark”. The single was released in October 1988 with “Loc’ed After Dark (Radio Edit)” on the B-side”. It reached number 1 on the U.S. Billboard Hot Dance Club Play chart and in New Zealand. In the UK, it peaked at #21. The leading lady in the video is played by Tracy Camilla Johns, best known for her role as Nola Darling in Spike Lee’s film She’s Gotta Have It.