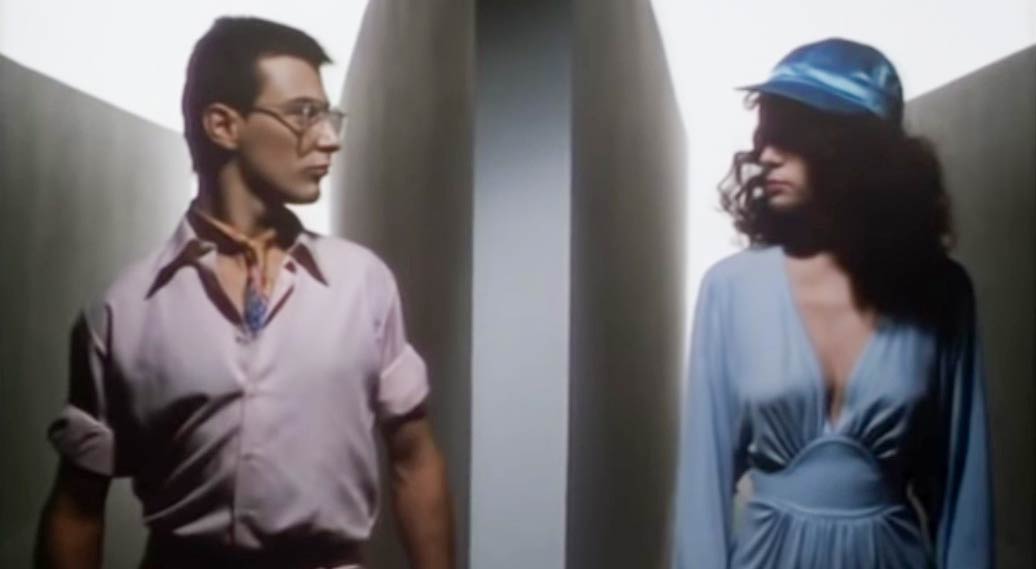 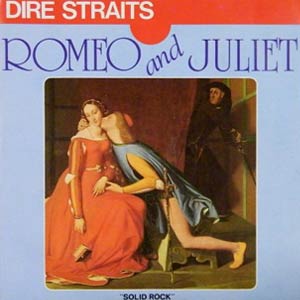 Dire Straits – Romeo And Juliet – Official Music Video
The song was written by Mark Knopfler. “Romeo and Juliet” was released as the first single from the band’s third studio album “Making Movies”. The single was released in December 1980 with “Solid Rock” on the B-side. It peaked at #8 in the Official UK Singles chart.

Read “Romeo and Juliet” by Dire Straits on Genius