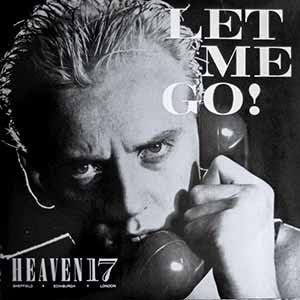 Heaven 17 – Let Me Go – Official Music Video.
The song was written by Heaven 17’s members Glenn Gregory, Ian Craig Marsh and Martyn Ware. It was released as the first single from the band’s second album “The Luxury Gap” (1983). “Let Me Go” reached number 4 in the Billboard Dance/Club Play Singles chart in the United States.