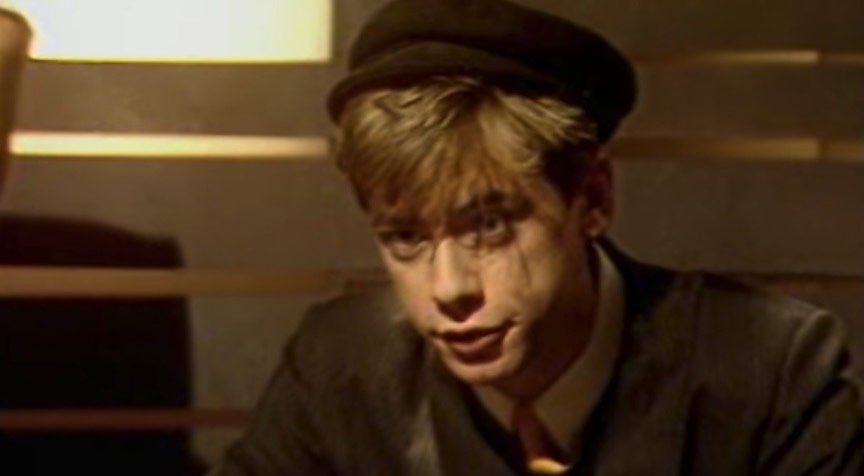 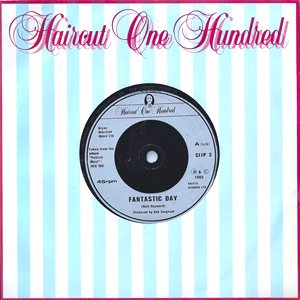 Haircut One Hundred – Fantastic Day – Official Music Video
The song was written by the band frontman, Nick Heyward. It was released as the third single from the Haircut 100’s debut album “Pelican West”. It was released in April 1982 with “Ski Club” on the B-side. It peaked at #9 on the official UK singles chart.

Read “Fantastic Day” by Haircut One Hundred on Genius