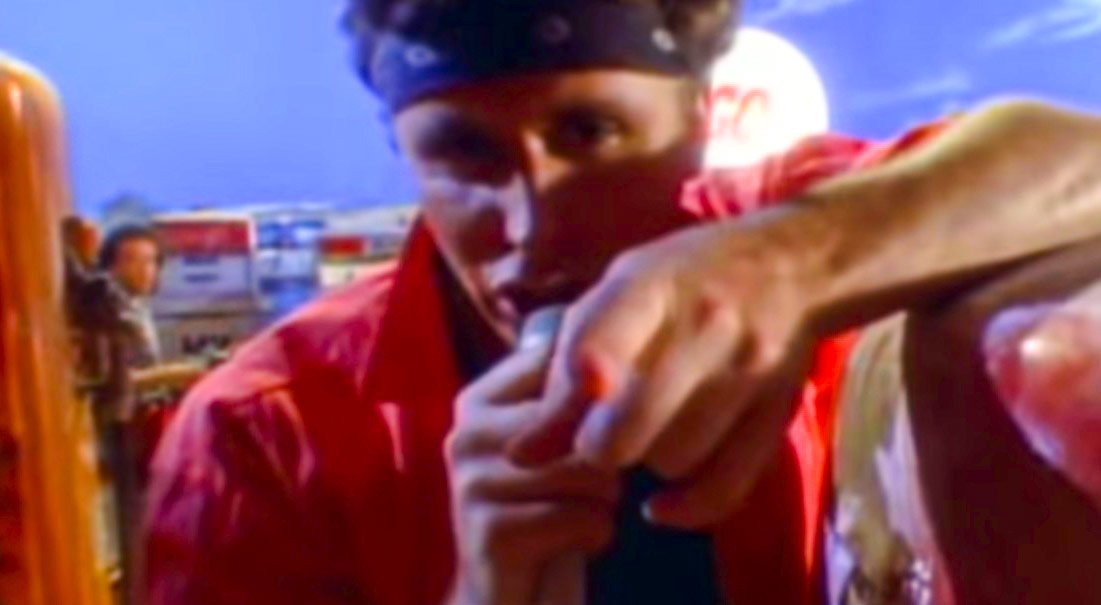 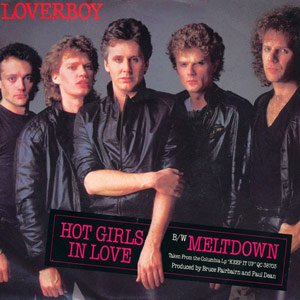 Loverboy – Hot Girls In Love – Official Music Video
The song was written by the band lead guitarist Paul Warren Dean and producer Bruce Fairbairn. “Hot Girls In Love” was released as the second single from the band’s third album “Keep It Up”. The single was released in May 1983 with “Meltdown” on the B-side. It peaked at #2 on the Billboard Album Rock Tracks chart in the United States and at #9 on RPM’s singles chart in Canada.

Read “Hot Girls in Love” by Loverboy (band) on Genius