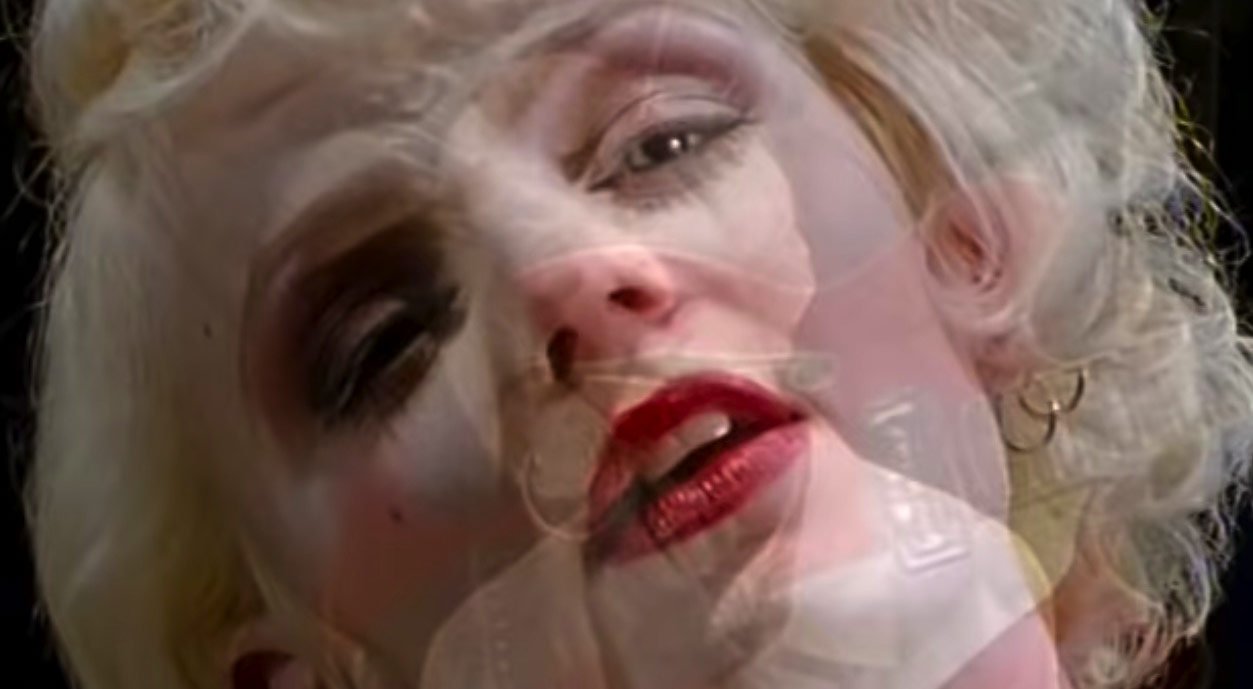 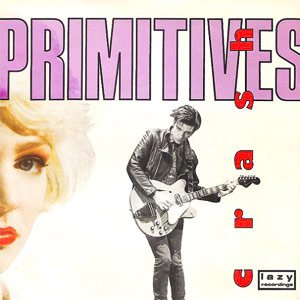 The Primitives – Crash – Official Music Video
The song was written by The Primitives members Paul Court, Steve Dullaghan and Tracy Louise Spencer (aka Tracy Tracy). “Crash” was released as the third single from the band’s debut studio album “Lovely”. The single was released in February 1988 with ” I’ll Stick With You” on the B-side. It peaked at #3 on Billboard Modern Rock Tracks chart in the United States and #5 in the Official UK singles chart.

Read “Crash” by The Primitives on Genius