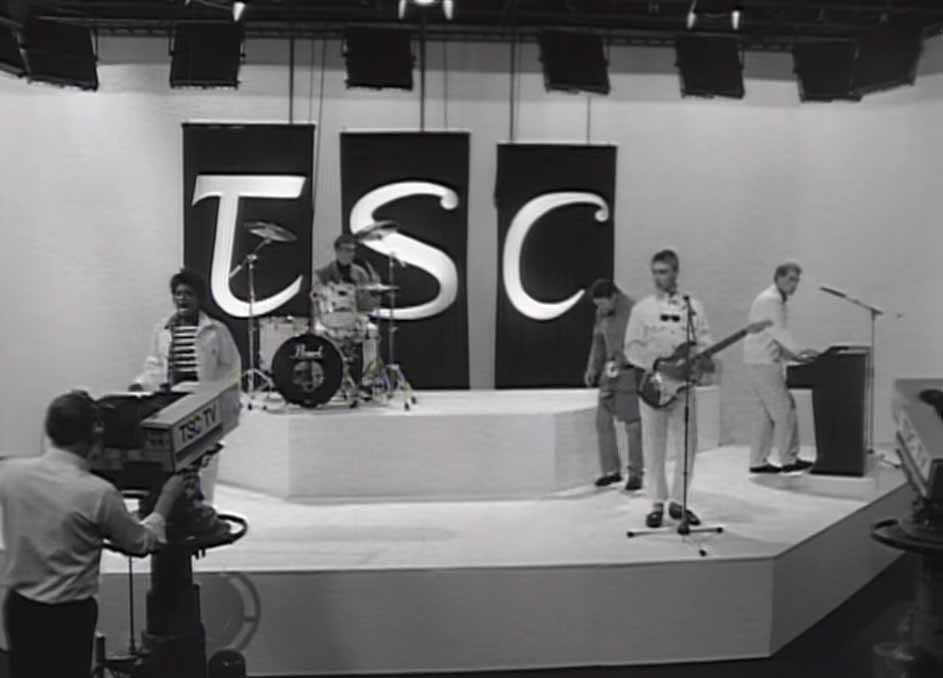 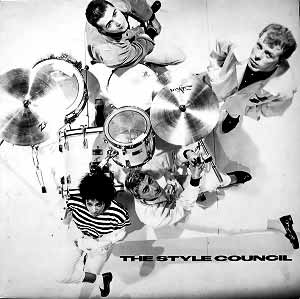 Read “It Didn’t Matter” by The Style Council on Genius