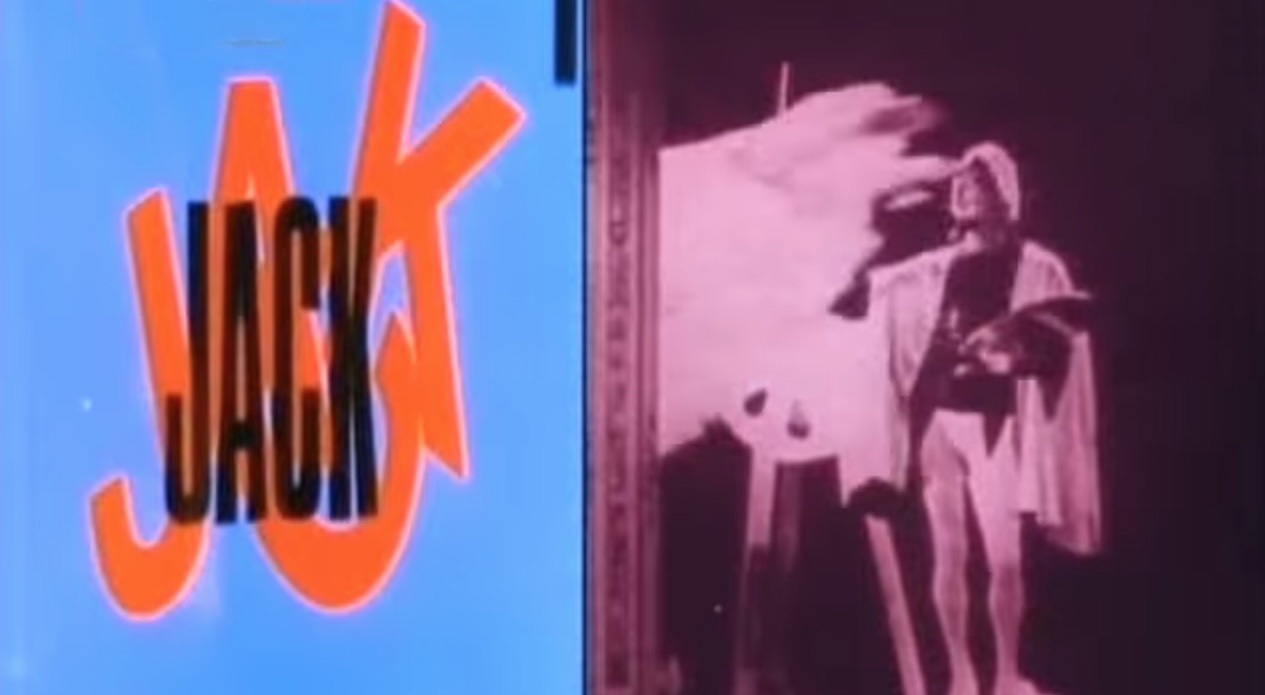 The composition was written by Steve Hurley. In 1987, “Jack Your Body” was included on his first and only album, “Hold on to Your Dream”. The single was released in December 1986 with the remix of the song on the B-side. The single topped the charts both in the UK and Ireland.