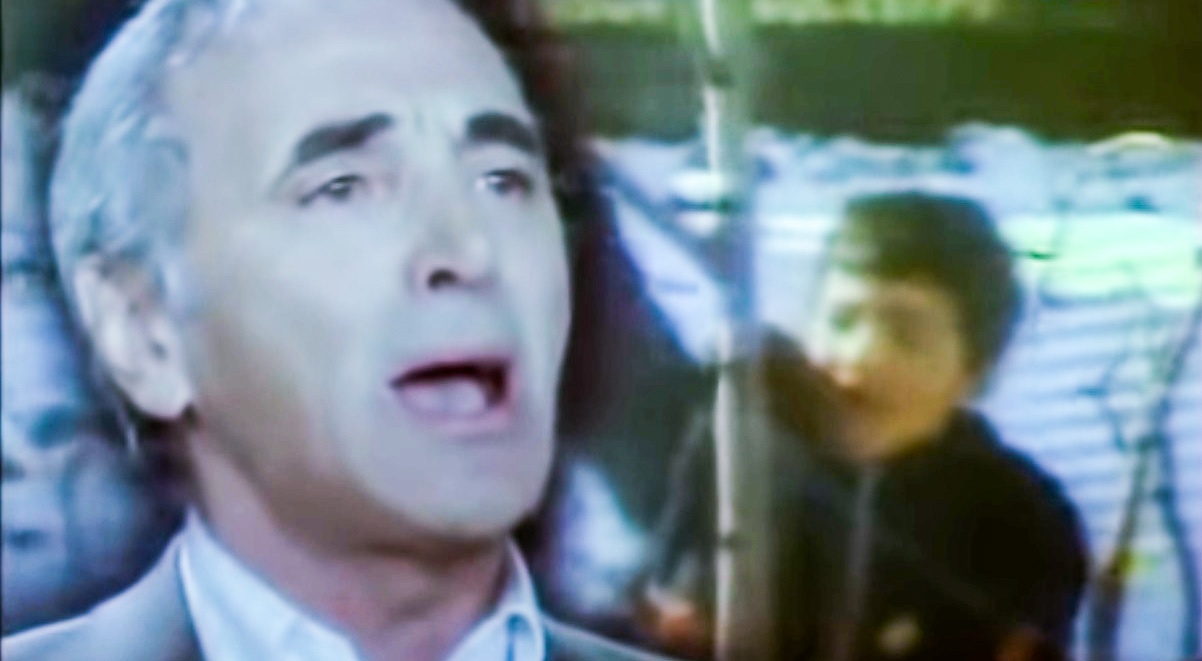 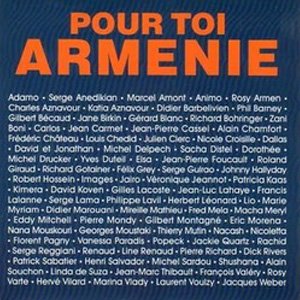 The song was written by Charles Aznavour and Georges Garvarentz. “Pour toi Arménie” (“For You, Armenia”) was recorded by a group of French singers and actors. This charity single was released in February 1989. It was the first single to enter the French Singles Chart at number 1.
It was intended to raise funds to help the Armenians who experienced the 1988 earthquake known as the Spitak earthquake.