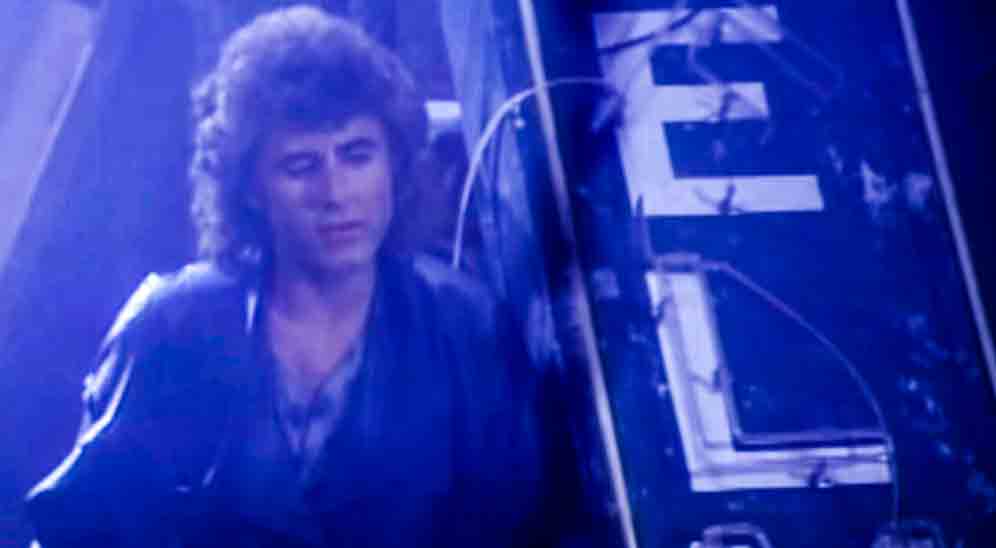 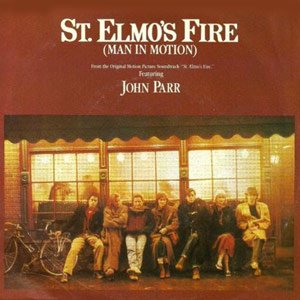 John Parr – St. Elmo’s Fire (Man In Motion) – Official Music Video
The song was written by Canadian musician David Foster and John Parr for Joel Schumacher’s film St. Elmo’s Fire. The single was released in June 1985 with David Foster’s “One Love” on the B-side.
It reached number one on the Billboard Hot 100 Chart in the U.S. and #6 on the Official UK Singles Char. “St. Elmo’s Fire (Man In Motion)” is included on Parr’s self-titled debut album.
The song was originally written for the athlete Rick Hansen, who was going around the world in his wheelchair to raise awareness for spinal cord injuries. His journey was called the “Man in Motion Tour”.

The Stranglers – Always The Sun 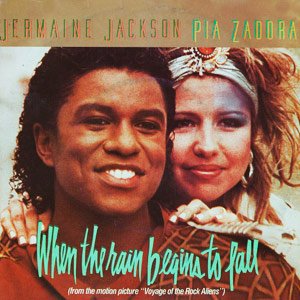 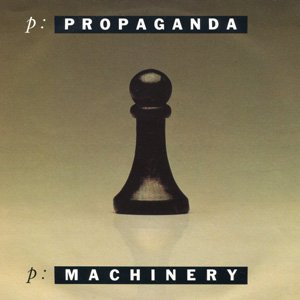