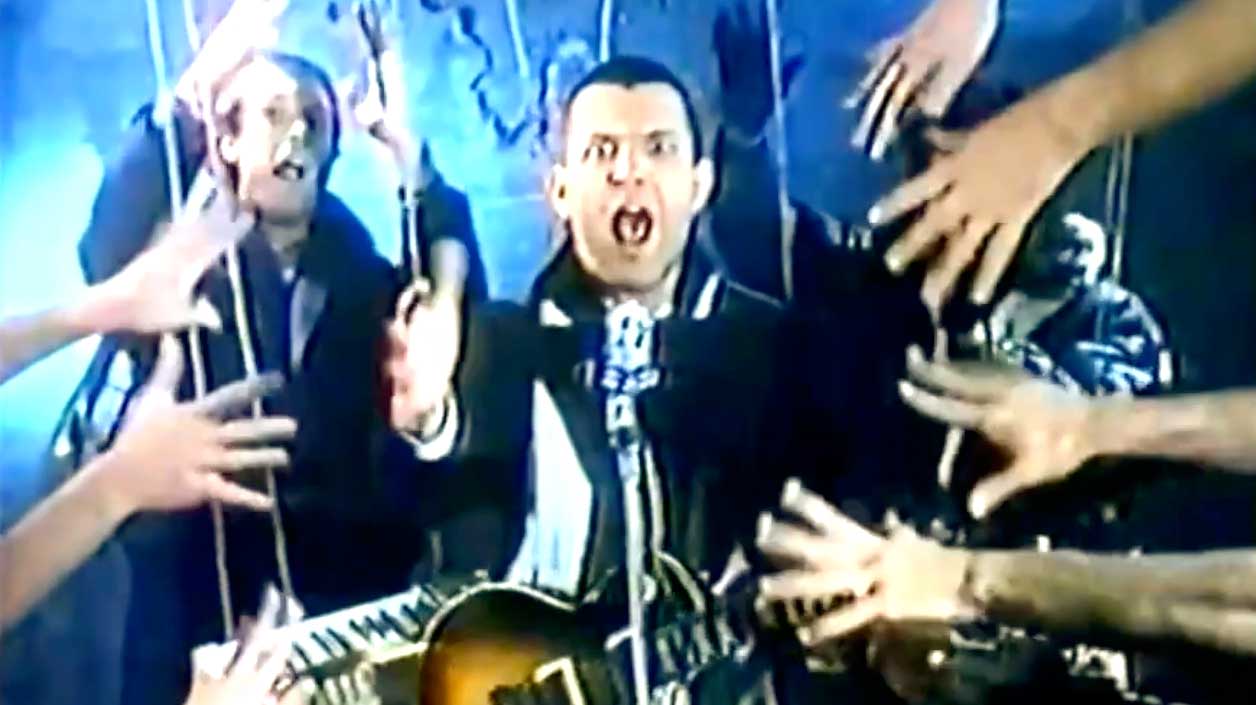 Read “Money Runner” by Scotch (US) on Genius