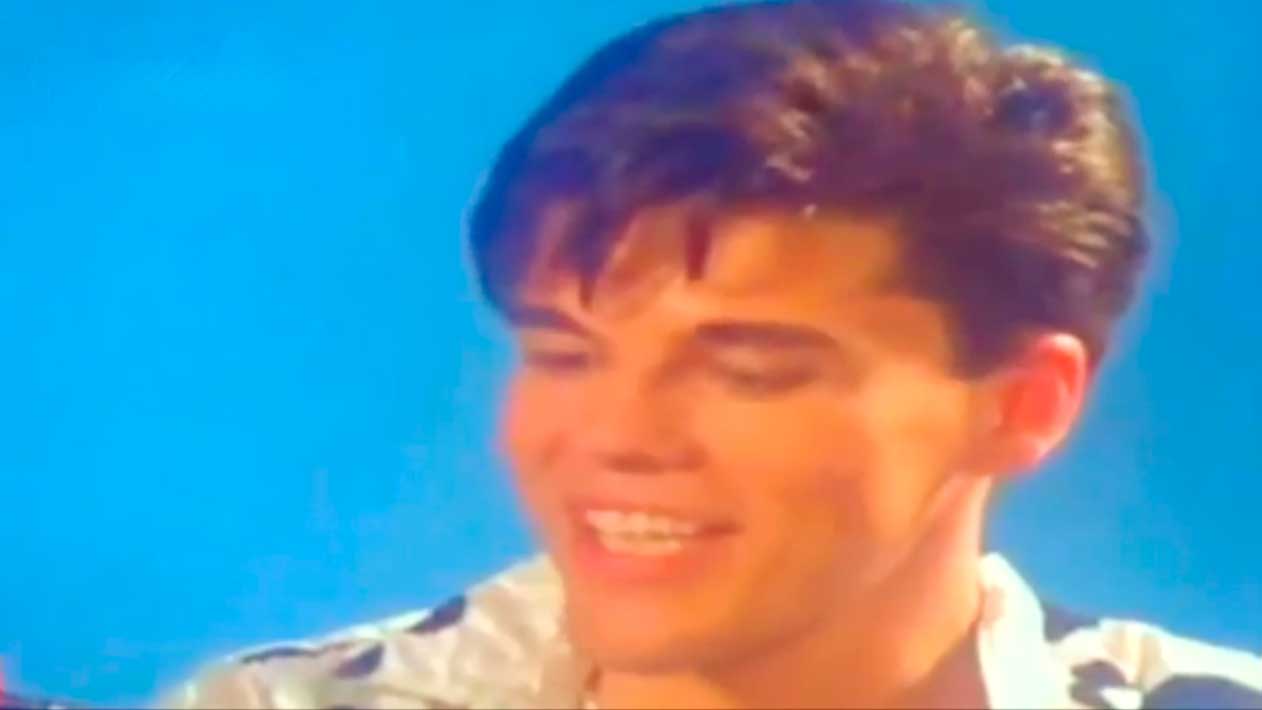 Eddy Huntington – U.S.S.R. – Official Music Video. A single released throughout Europe in 1986 on ZYX Records. It became a major hit in mainland Europe and in the Soviet Union. It reached number 6 on the singles chart in Switzerland and #23 in Germany.