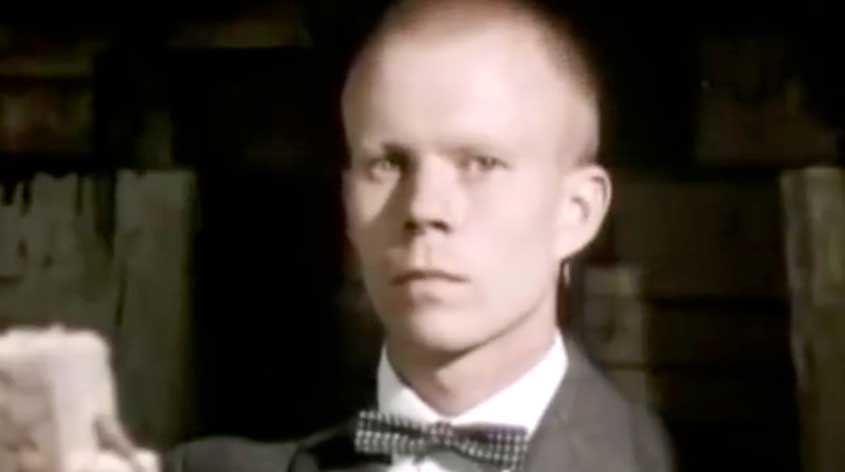 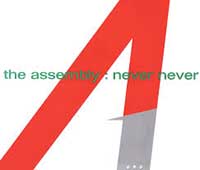 The Assembly – Never Never – Official Music Video. The only single by project formed in 1983 by Vince Clarke (Depeche Mode, Yazoo, Erasure) and songwriter and producer Eric Radcliffe. Feargal Sharkey was hired as a vocalist for the Never Never single that hit number 2 on the singles chart in Sweden,  #4 in the UK and reached top ten in many European countries.

Read “Never Never” by The Assembly on Genius