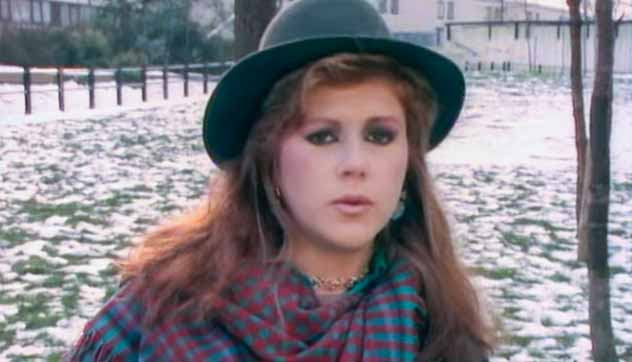 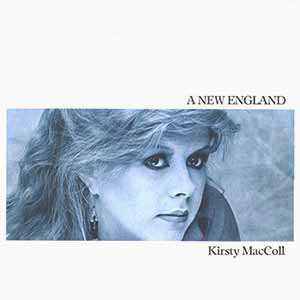 Kirsty MacColl – A New England – Official Music Video. The song was written and recorded by Billy Bragg for his 1983 album “Life’s a Riot with Spy Vs Spy”. The cover by Kirsty MacColl was released in December 1984 peaking at number 7 in the UK Singles Chart and at number 8 in the Ireland.

Read “A New England” by Kirsty MacColl on Genius