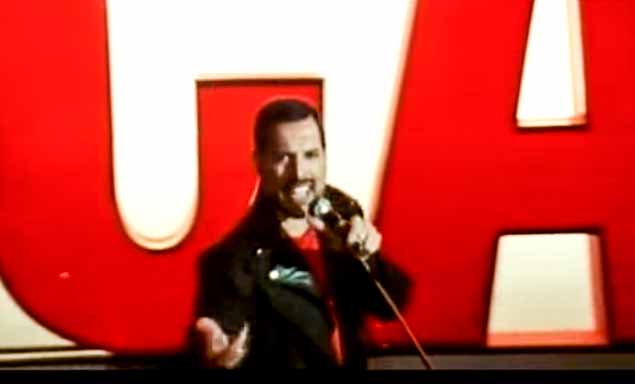 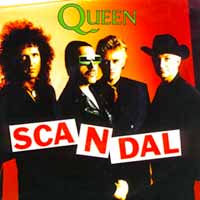 Queen – Scandal – Official Music Video.
The song was written by Brian May (but credited to Queen). It was released as a fourth single from the band’s 1989 album “The Miracle”. “Scandal” was released in October 1989 with “My Life Has Been Saved” on the B-side. The single peaked at #12 in the Netherlands, #14 in Ireland and #25 in the UK.

Read “Scandal” by Queen on Genius