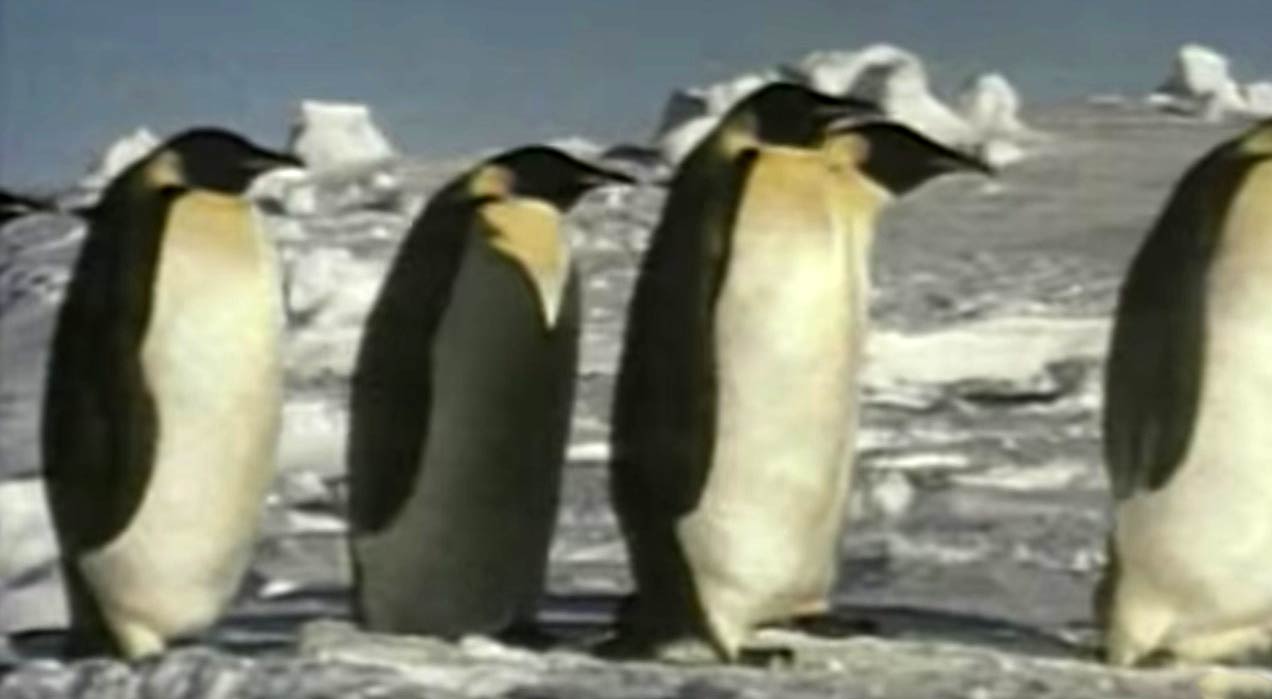 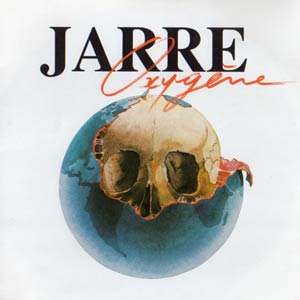 Jean-Michel Jarre – Oxygene, Pt. 4 (1989 Version) – Official Music Video
Oxygène (Part IV) was originally released as the single from Jarre’s third studio album “Oxygène” in 1976 with “Oxygène (Part VI)” on the B-side. It reached the top ten in numerous countries, including #1 in Spain, #3 in France, and #4 in the Official UK singles chart.
The 1989 version – “Oxygène IV (Remix)” was released with “Overture (Industrial Revolution)” on the B-side in August 1989.

Electric Light Orchestra reached number one on Official German Album Chart with their ninth studio album, "Time". It spawned five singles, "Hold On Tight", "Twilight", "Ticket to the Moon / Here Is the News", "Rain Is Falling", and "The Way Life's Meant to Be".

Michael Jackson went to number one on Official German Albums Chart with his seventh studio album, "Bad". The album produced ten (!) singles (incl. "Speed Demon" that was released as the promo single for both the album and the 1988 film Moonwalker).