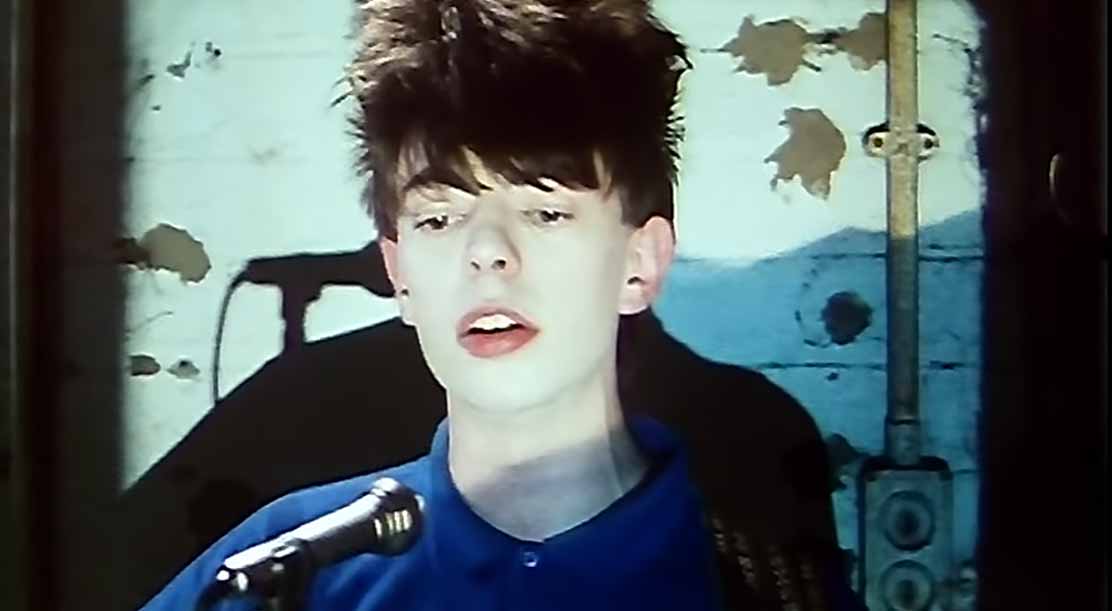 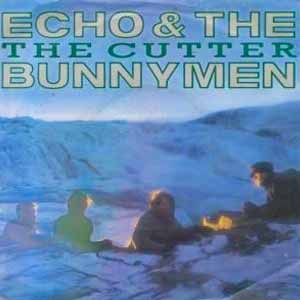 Echo And The Bunnymen – The Cutter – Official Music Video
“The Cutter” was written by Echo & The Bunnymen members, Ian McCulloch, Will Sergeant, Les Pattinson, and Pete de Freitas. The song was released as the second single from the band’s third studio album “Porcupine”. The single was released in January 1983 with “Way Out and Up We Go” on the B-side. The single peaked at #8 in the UK singles chart.

Echo And The Bunnymen – The Cutter – Lyrics

Read “The Cutter” by Echo & the Bunnymen on Genius

Echo and the Bunnymen