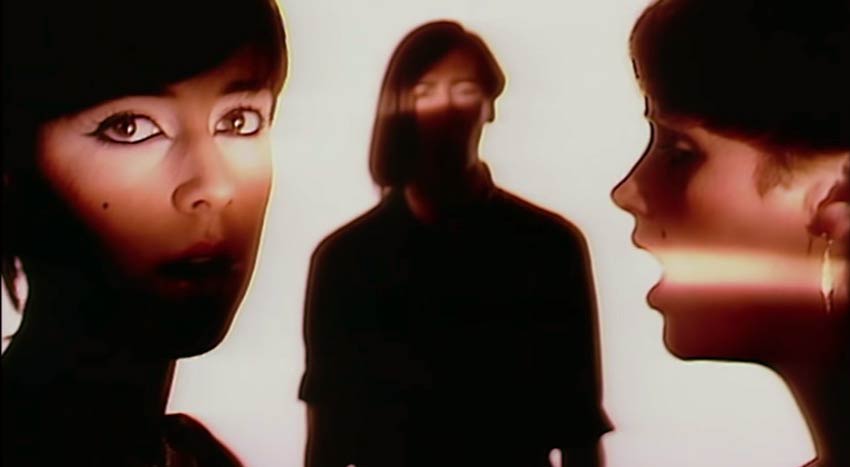 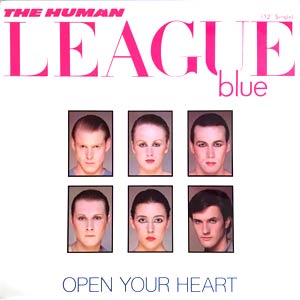 The Human League – Open Your Heart – Official Music Video
The song was written by The Human League members, Philip Oakey and Jo Callis. “Open Your Heart” was released as the third single from the band’s third studio album “Dare”. It was released in September 1981 with instrumental track “Non-Stop” on the B-side. The single peaked at #6 in the UK and at #8 in Ireland.

Read “Open Your Heart” by The Human League on Genius