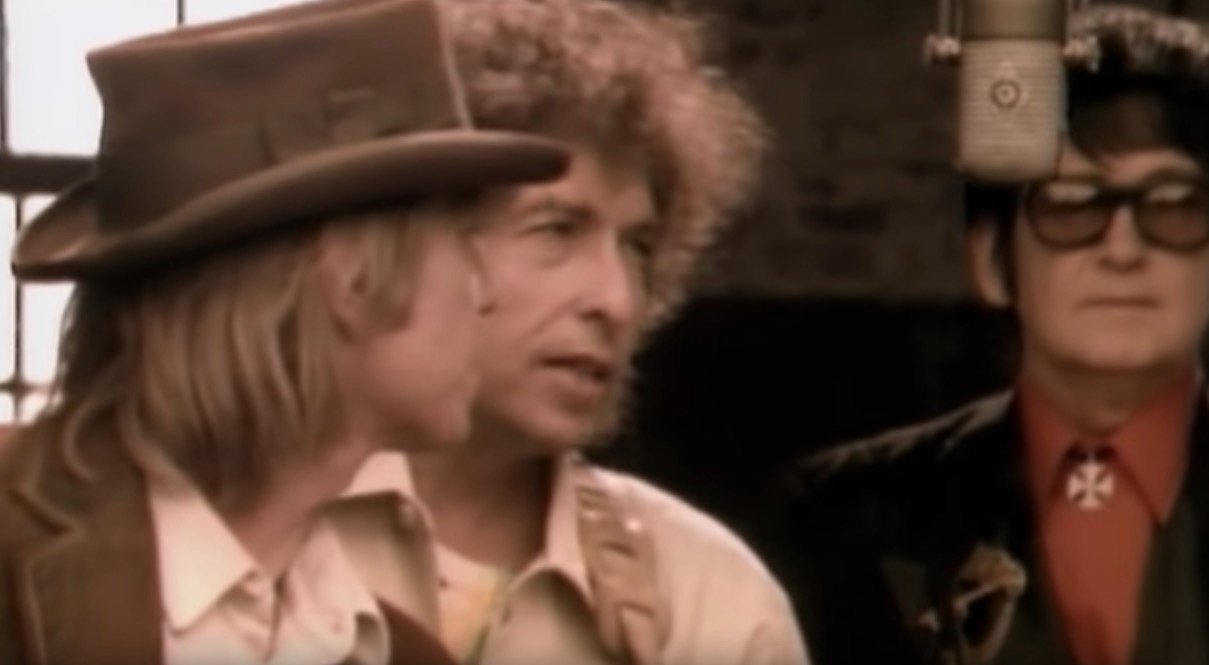 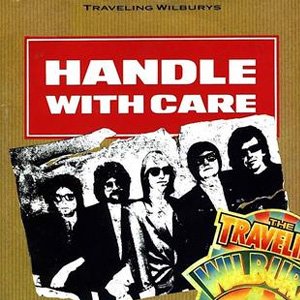 Read “Handle with Care” by Traveling Wilburys on Genius

English singer, songwriter and actress Lisa Stansfield was born. In 1989, Lisa released her debut album, "Affection" (sold more than 5 million copies worldwide). The album produced the hit singles "This Is the Right Time" and "All Around The World".

American duo Hall & Oates started a three-week run at #1 on Billboard Hot 100 with "Kiss On My List", the second single from their ninth studio album, "Voices".

Michael Jackson started a five-week run at #1 in Australia with "Billie Jean", the second single from his sixth studio album, Thriller.

Pink Floyd started a three-week run in Germany with their twelfth studio album, "The Final Cut". The album included the single "Not Now John".

An American singer, musician, composer and producer Gregory Abbott reached #1 in Spain with "Shake You Down", the single from his debut album of the same name.

Pop group "Off", (Sven Väth, Michael Münzing e Luca Anzilotti) went to number one in Italy for two weeks with "Electrica Salsa (Baba Baba)", the first single from their self titled debut album, "Organization For Fun".

Kylie Minogue went to #1 in Germany for two weeks with "I Should Be So Lucky", the single from her debut album, "Kylie".