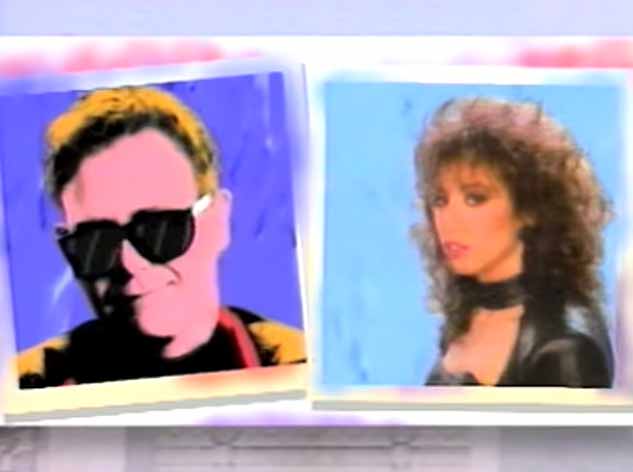 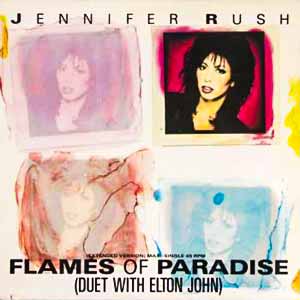 Jennifer Rush & Elton John – Flames Of Paradise – Official Music Video. The duet was written by Andy Goldmark and Bruce Roberts. It was released as a second single from Jennifer’s 1987 album “Heart Over Mind”. The single peaked at number 7 in Switzerland, #8 in Germany and at #36 in the Billboard Hot 100 chart in United States. 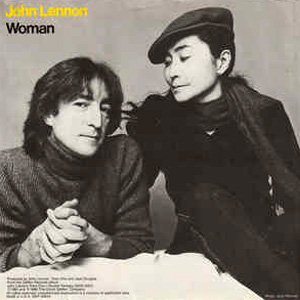 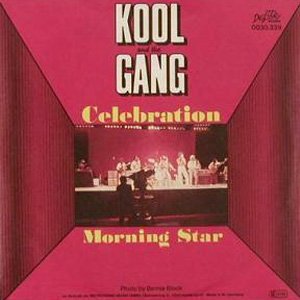 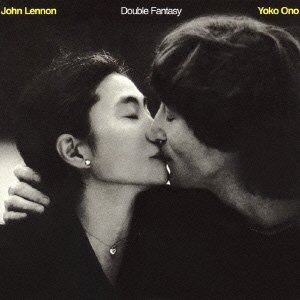 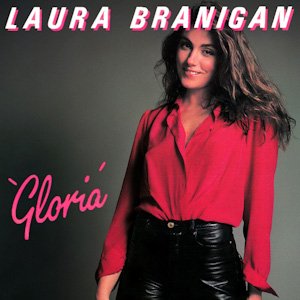 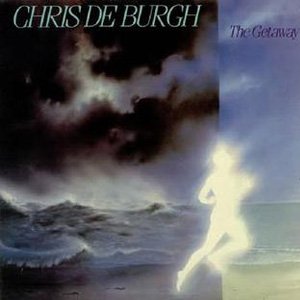 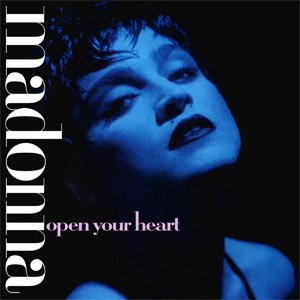