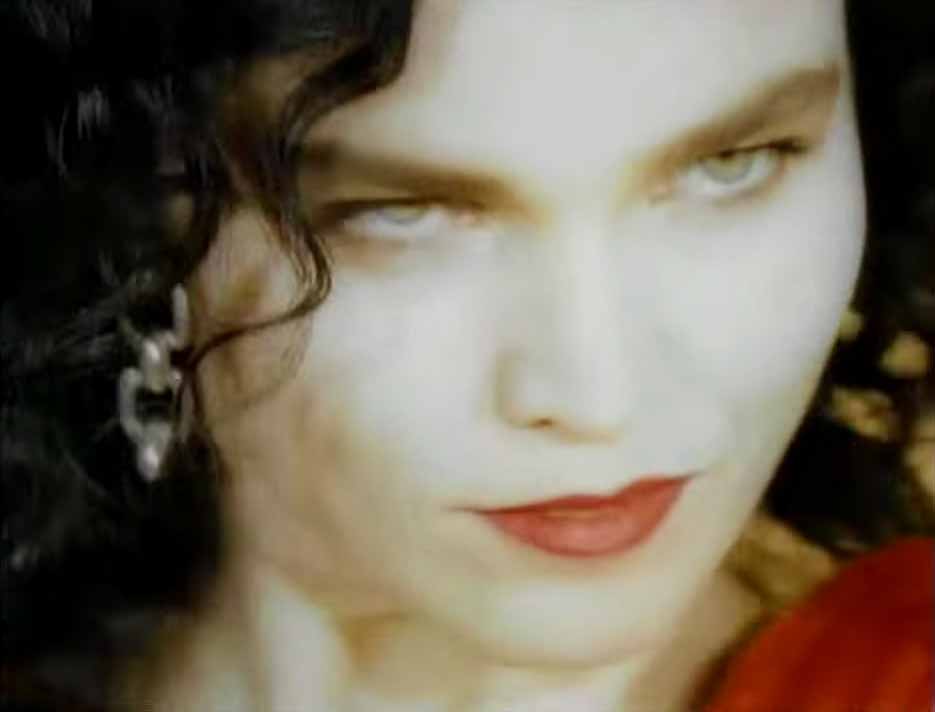 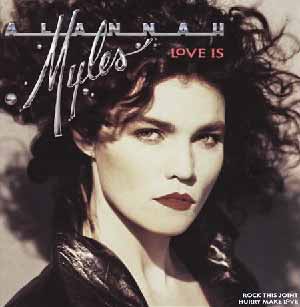 Alannah Myles – Love Is – Official Music Video. The song was written by David Tyson and Christopher Ward. In April 1989, it was released as her debut single in Canada (and as a second single in the rest of the world – following Allanah’s major hit “Black Velvet“). “Love Is” appears on her 1989 self-titled debut album. The single peaked at number 12 in Australia and at #16 in Canadian singles chart.

Read “Love Is” by Alannah Myles on Genius