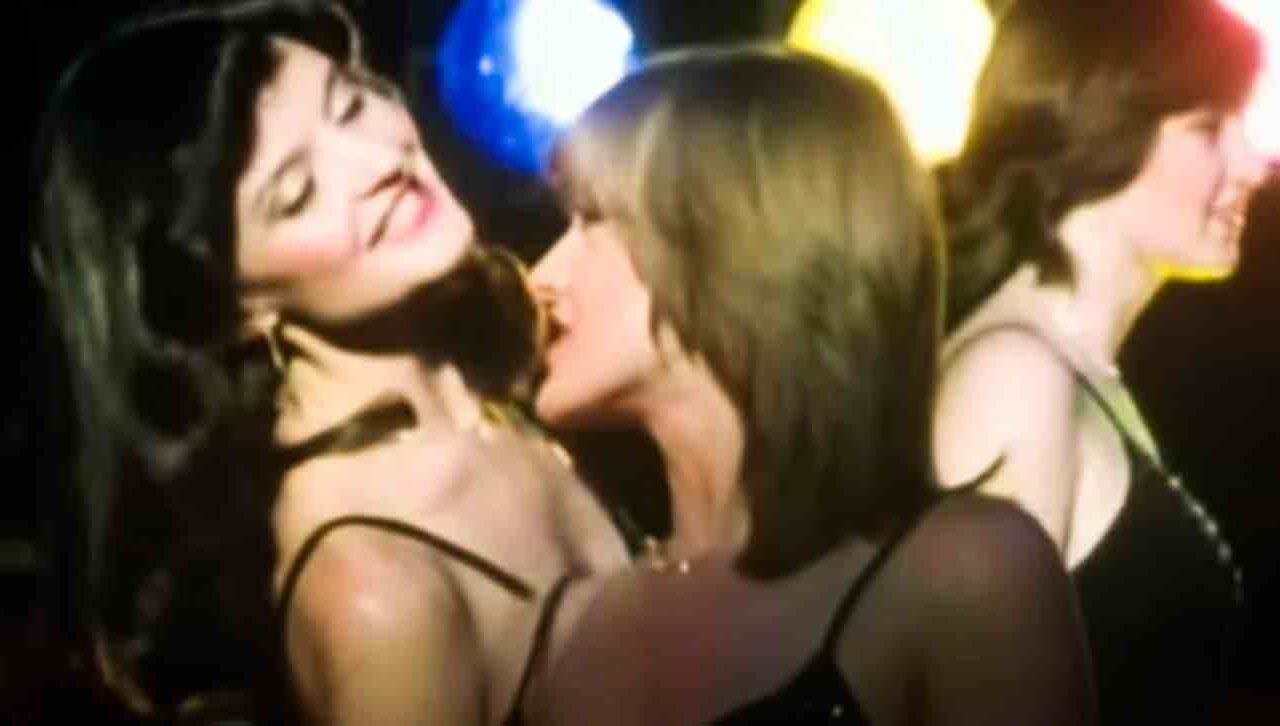 Home » Nolans » The Nolans – I’m In the Mood for Dancing 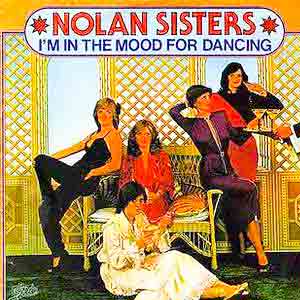 The Nolans – I’m In the Mood for Dancing – Official Music Video.
The song was written by Ben Findon, Mike Myers, and Bob Puzey. “I’m In the Mood for Dancing” was released as the second single from the group’s 1979 self-titled album. The single was released in December 1979 with “Let’s Make Love” on the B-side. The single topped the singles charts in Japan and South Africa.  In the UK, it peaked at #3.

The Nolans – I’m In the Mood for Dancing – Lyrics