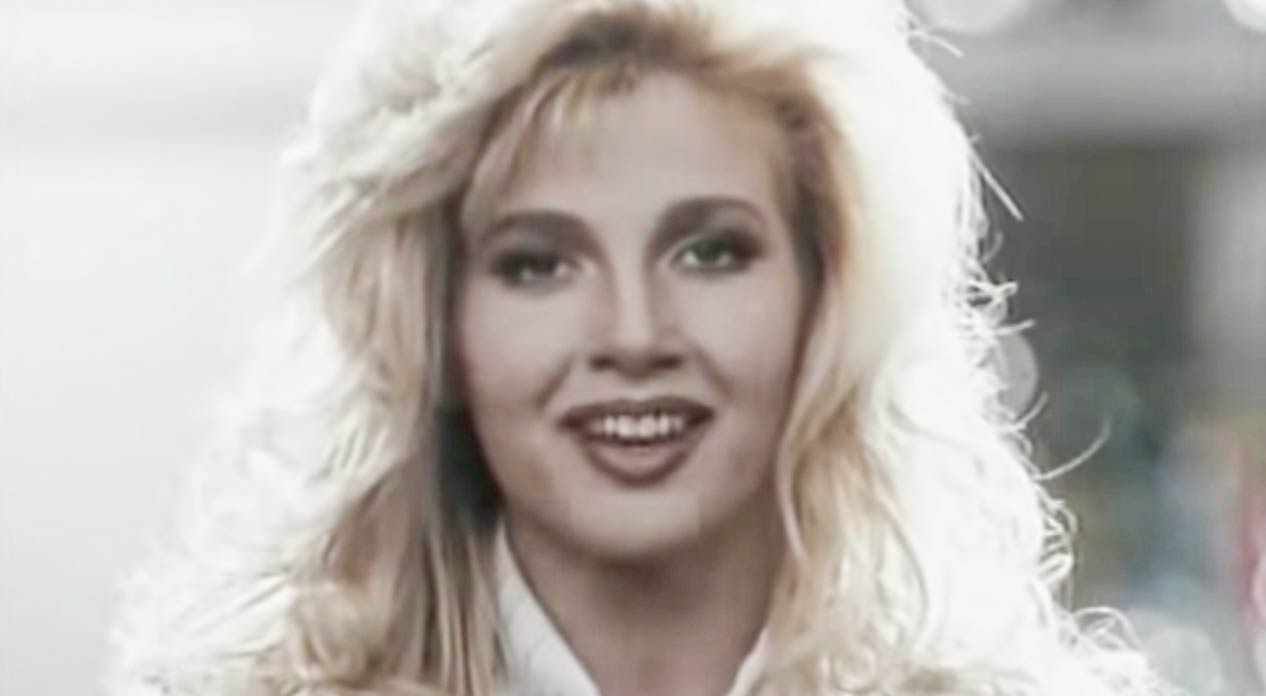 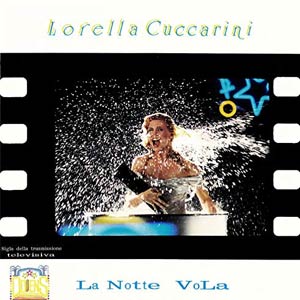 Lorella Cuccarini – La Notte Vola – Official Music Video
The song was written by Silvio Testi (lyrics), and Marco Salvati and Beppe Vessicchio (music). “La Notte Vola” (The Night Fly) was released in January 1989 with “Lullabye Mix” on the B-side. The single reached #7 on the singles chart in Italy.

It 1990 Cuccarini released the English version of the song entitled “Magic” – scroll down for audio.