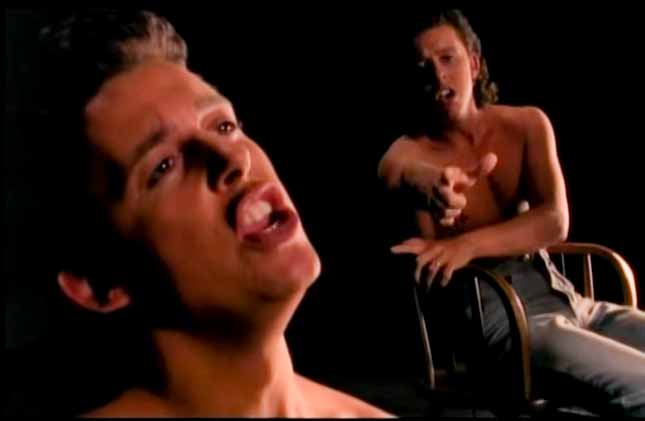 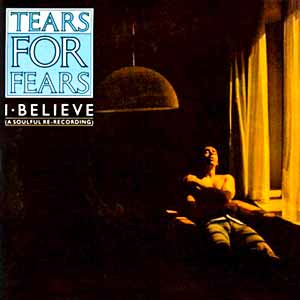 Tears For Fears – I Believe (A Soulful Re-Recording) – Official Music Video.
The song was written by Roland Orzabal – originally it was planned to offer it to Robert Wyatt, but Tears for Fears recorded the song themselves. It was released as a fifth single from their second album Songs from the Big Chair (1985). “I Believe” was released in September 1985 peaking at number 10 in Ireland and at #23 in the official UK singles chart.

Tears For Fears – I Believe – Lyrics

Read “I Believe” by Tears for Fears on Genius